Next Stop: Dubai
Two law firms have designs on setting up shop in the United Arab Emirates city of Dubai. Large international firm Norton & Rose will open their Dubai office next month with the help of a partner currently working out of their Hong Kong office. Vinson & Elkins, a US firm with over 750 attorneys and nine offices, including four international offices in Asia and Europe, also is making to plans to expand to the Middle Eastern city. Legal Week, 8/4/03 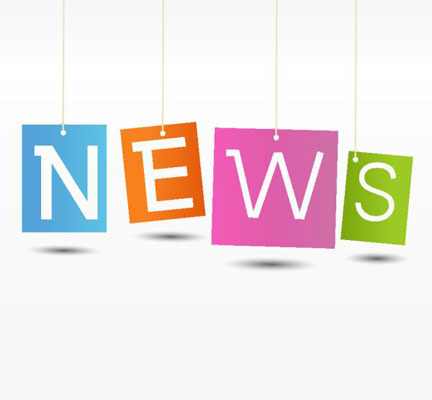 Holland & Knight Plans Seattle Expansion
Holland & Knight is planning a rather large expansion for their Seattle office. While Seattle's economy has suffered greatly due to the collapse of the dot.coms and the departure of Boeing, Holland & Knight is hoping that their expansion, which will increase their total roster of attorneys from 17 to 150 over the next three years, will not fall victim to the same fate that many Seattle firms recently experienced. The plan is for the office to have 75 attorneys by January 2005 and to double that number over the course of the next year. Puget Sound Business Journal, 8/1/03