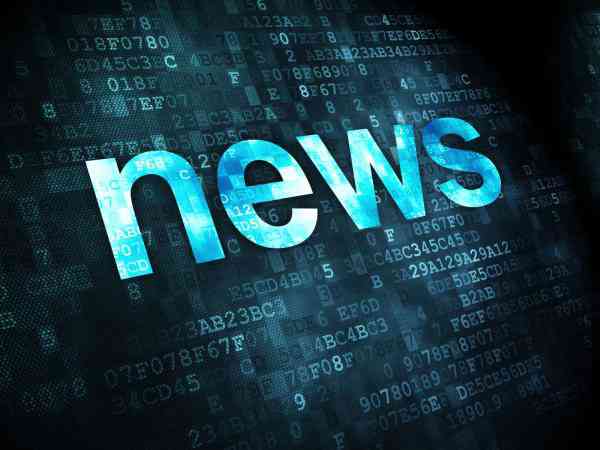 Vinson & Elkins recently opened their fifth international office in Dubai
With one of the most well-respected energy practices in the world, Vinson & Elkins decided that it only made sense to open an office where two-thirds of the world's oil and gas resources are located, especially with the recent spate of firms making the same move. Vinson & Elkins' Dubai office is currently staffed by three attorneys - two associates and one Of Counsel. The expansion has been planned for months, with the firm finally announcing the new office on the 9th of October. Several firms have recently opened offices in the Middle East, with Dubai among the most popular locations. Firm Press Release, 10/09/03

Chicago law firm Neal, Gerber & Eisenberg adds a bankruptcy practice
With the addition of seven attorneys from Freeborne & Peters, Neal, Gerber & Eisenberg has recently announced that it will be setting up a bankruptcy practice. Three partners are among the seven attorneys making the move from Freeborne, and they bring with them some impressive experience, including work on the reorganizations of such high-profile clients as United Airlines. Forbes.com, 10/07/03

My favorite thing about working with BCG Attorney Search was the comprehensiveness of the number of law firms that they ....Read more > 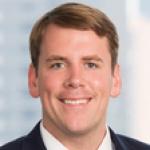