to take on most, but not all, of dissolving firm Pennie & Edmonds' staff
With Pennie & Edmonds finalizing the details of its December 31st dissolution, Jones Day has stepped in to make individual offers to many of the firm's partners and associates, as well as some of the staff. Jones Day is not, however taking everything that will be left behind once Pennie & Edmonds dissolves and certain partners in Washington, DC as well as the entire Palo Alto office head to Morgan, Lewis & Bockius. Pennie & Edmonds is already warning many of its current employees that they may find themselves without jobs for the holidays, saying the support staff is most likely to take the hit. Much like Morgan, Lewis did with Brobeck, Phleger & Harrison as it sank, Jones Day avoided having to merge with Pennie & Edmonds and can therefore "cherry pick" what assets of the firm it would like to acquire. The Lawyer, 12/11/03 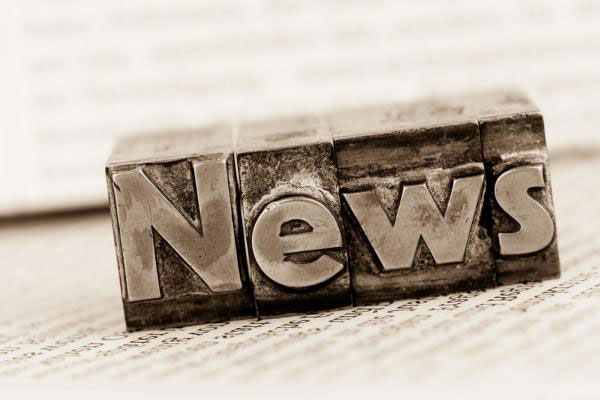 Milberg, Weiss split taking longer than expected
Milberg Weiss Bershad Hynes & Lerach's plans to split into one West Coast and one East Coast firm has hit a few snags which will most likely prevent the firm from meeting its end-of-the-year deadline. Among the major issues the two sides still need to work out are how to equitably divide the firm's assets, how retirement benefits will be affected and how to handle the possibility that such a division could lead to malpractice suits. Milberg Weiss is currently the country's largest plaintiffs' securities litigation firm with 200 attorneys. The firm announced in June that it would split in two because it grew too large to be effectively managed. Partners on both sides now expect to finalize the transition in March, 2004. New York Lawyer, 12/15/03

New Paris presence for Paul Hastings
After months of deliberation, Paul Hastings and French firm Moquet Borde have decided to merge. The new partnership will expand Paul Hastings' European practice, which currently comprises only one 16-attorney office in London. Moquet Borde also stands to gain from the merger, having finally found its long sought-after international partner in the 750-attorney, full-service firm. Paul Hastings is expected to take over the 60-lawyer law firm by early next year. Legal Week, 12/9/2003

Ogletree, Deakins continues with expansion plans
Following the acquisition of a Morristown, New Jersey firm that gave Ogletree, Deakins, Nash, Smoak & Stewart, PC its first Metro New York presence a couple of weeks ago, the firm has announced the opening of another new office in Miami. Ogletree, Deakins, the third largest labor and employment firm in the country, will be setting up their Miami location with the lawyers and legal staff from the firm of Whelan & DeMaio. The office will house four attorneys and fulfill a long-standing Ogletree, Deakins desire to have a presence in the area. Both the Morristown and Miami offices are set to open under the Ogletree, Deakins banner on January 1, 2004, and will be the firm's 17th and 18th offices, respectively. The South Florida Business Journal, 12/15/03

Past, future expansion means larger offices for Mayer, Brown in Silicon Valley
Mayer, Brown, Rowe & Maw's Silicon Valley office has nearly tripled in size since the doors opened in 2001, making space issues enough of a concern to move its Palo Alto headquarters to larger digs. The move was spurred on by the recent addition of four partners with practices in intellectual property, antitrust, and tax law. The office's eleven current attorneys, eight of which are partners, will now be stationed at Two Palo Alto Square, and will likely be joined by new additions over the coming months. Cabell Chinnis, the office's partner-in-charge, has stated that the firm intends on doubling the number of Mayer, Brown attorneys in Palo Alto to fill the new office. Firm Press Release, 12/15/03