Piper Rudnick and DLA discuss potential mega-merger
Piper Rudnick, with 985 attorneys, is currently one of the fifty largest firms in the world, yet it had no offices outside of the United States. DLA, with over 3600 legal professionals across the globe, is the 9th largest firm in the United Kingdom, yet has no North American presence. Both firms' lacking areas could be addressed soon, however, as the two firms are rumored to be considering a merger that would form the third largest law firm in the world - trailing only Baker & McKenzie

in number of attorneys. While talks still seem to be in the early stages, Piper Rudnick admits to having narrowed its search for a potential overseas merger partner down considerably. DLA is openly discussing a meeting of its partners with Piper Rudnick's, saying that a merger with a US firm would most likely have to wait until 2005, though. In the meantime, DLA will focus on fully integrating its current European practice together. Chicago Business, 2/9/04 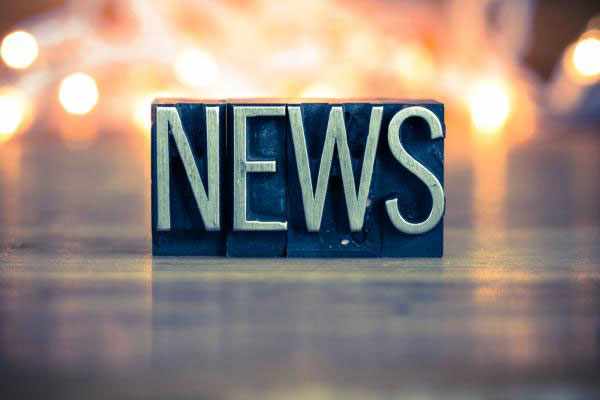 Greenberg Traurig makes several moves to strengthen its government affairs practice
Three different Greenberg Traurig offices have expanded with the announcement of several recent hires designed to enhance its national government affairs practice. The major additions come to the firm's Albany practice, which will take on eleven attorneys, including seven partners, from Couch White, a premier lobbying firm in Albany. The attorneys come from Couch White's health care and government regulations practice and are bringing a large number of clients to the Greenberg Traurig, which will immediately become one of the major players on the Albany lobbying scene. In addition to the Albany move, Greenberg Traurig announced the addition of Jim Bacchus, formerly of the World Trade Organization, to its Washington, DC office to lead a 20-lawyer global trade group. Finally, Greenberg Traurig's Boston office will gain from the addition of John Stefanini, formerly chief counsel and advisor to the Massachusetts speaker of the house. Firm Press Release, 2/9/03

loses another US partner
Cadwalader Wickersham & Taft has hired away Dale Chakarian Turza, a former white collar litigation partner at Clifford & Chance, dealing the UK-based mega-firm another hit to its US offices. Turza, who worked out of Clifford Chance's Washington, DC office, is the latest in a long line of US partners to make lateral moves out of the firm. Turza will be joining Cadwalader's business fraud and complex litigation practice along with Bret Campbell, who will work as special counsel in the firm's litigation department. Clifford Chance's Washington, DC office is left with only eight partners after the latest defection. Legal Week, 2/9/04

McKee Nelson gains two securitization partners from Weil Gotshal
McKee Nelson, an Ernst & Young-allied law firm with offices in Washington, DC and New York City and more than 100 attorneys, has announced the hiring of William Gray and Eugene Ferrer. Both of the new partners are securitization and structured finance attorneys transferring their practices from Weil, Gotshal & Manges. McKee Nelson is just five years old, but already boasts 20 partners in its structured finance practice. Among the twenty partners are two more former Weil, Gotshal partners with whom Gray and Ferrer used to work. The Lawyer, 2/4/04

Fowler White Boggs Banker opens its ninth office in Jacksonville
Florida firm Fowler White Boggs Banker has hired Thomas C. Dearing, a former partner at LeBoeuf, Lamb, Greene & MacRae L.L.P, to open its newest office in Jacksonville, Florida. Joining Dearing in opening the new office are three more attorneys, two of which will be shareholders, from LeBoeuf Lamb. All four attorneys practice in commercial litigation and will help to further Fowler White's goal of providing a full service law firm all across the state of Florida. Firm Press Release, 2/4/04

hires away transactional partner from Texas firm
Dallas firm Hughes & Luce lost a twenty year member of the firm, as well as an important partner and member of the firm's executive committee last week when Clay Mulford decided to take his practice to Jones Day. Mulford was a hiring target of the partners in Jones Day's Dallas office for some time, according to the office's managing partner, because they felt his practice and experience could benefit from their firm's more national capabities. Mulford is the son-in-law of Ross Perot, whose company is one of Hughes & Luce's largest clients, but Mulford did not take that company's business with him to Jones Day. New York Lawyer, 2/4/04