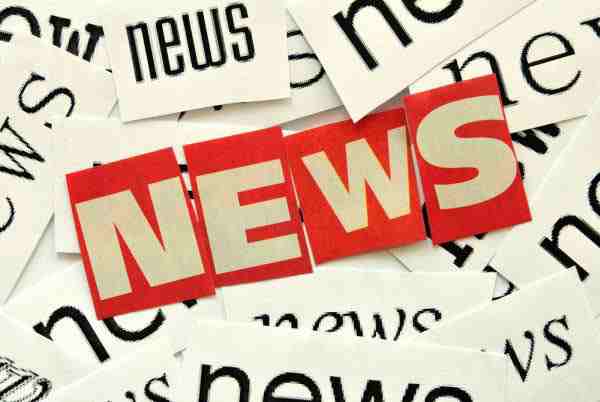 Judge rules that lawyer was fired incorrectly
In Connecticut's first case on the subject, a judge has ruled that a lawyer should not be fired for trying to follow the Rules of Professional Conduct, because doing so constitutes an "important public policy" exception to the employment-at-will doctrine. New Haven Superior Court Judge Carmen Lopez rejected the arguments of Guilford, CT-based Delaney, Zemetis, Donahue, Durham & Noonan, which fired associate Bruce Matzkin after he sought to grieve another lawyer for suspected witness tampering. "Because the legal profession is self-regulated and relies upon its members to police itself, no lawyer's employment should be conditioned upon turning a blind eye to violations of the Rules which are applicable to all lawyers," Lopez wrote. Law.com