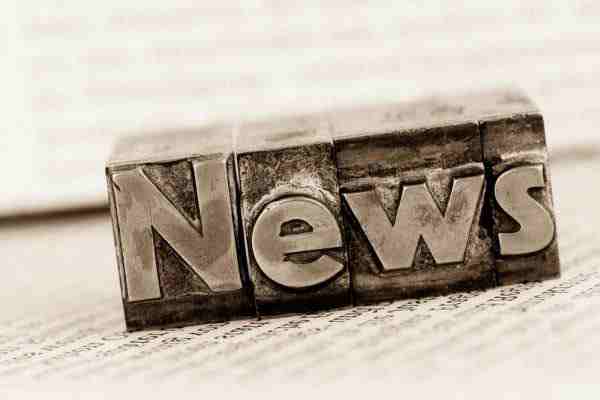 Godfrey & Kahn opens an office in Shanghai
Godfrey & Kahn is set to become the first Milwaukee firm with an office in China. Milwaukee's largest firm, Foley & Lardner, has had a China practice for 15 years, but operates through relationships with local Chinese law firms rather than its own Shanghai office. The Business Journal of Milwaukee

Sources as noted above and from Hildebrandt International