Seeger Weiss opens office in Philadelphia
Seeger Weiss, LLP, is opening an office in Philadelphia and has added three local class-action attorneys. The three attorneys, who will staff the firm's new office, are Jonathan Shub, TerriAnne Benedetto, and Scott Alan George. Shub will head the firm's Philadelphia office, while Benedetto and George are joining as associates. The establishment of Shub's group is expected to bolster the firm's active class-action practice. Presently, Seeger Weiss serves as lead counsel in several class actions. Shub, at present, is functioning as lead counsel for consumers in numerous national cases. He has been lead counsel in more than a dozen cases over the past decade, including consumer actions against HP, Palm, Maytag, and IBM. Operating out of its offices in New York's financial district, Newark, NJ, Philadelphia, PA, and Tulsa, OK, Seeger Weiss is widely recognized as a prominent plaintiff-oriented law firm. 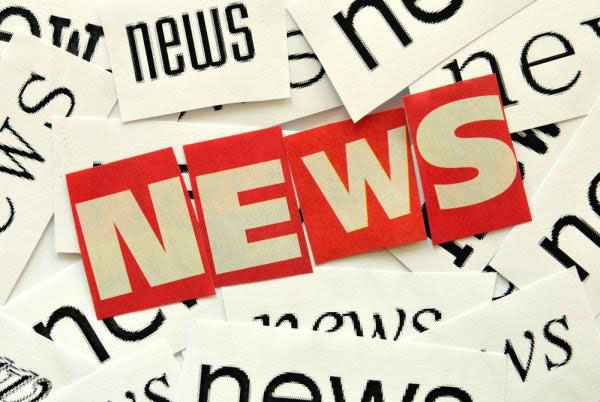 Cohen & Grigsby expands litigation practice
Cohen & Grigsby has announced it has hired Donald M. Lund and Curt Vazquez to work in its litigation practice. Lund and Vazquez are joining the firm as directors. Lund will focus on complex commercial litigation and product-defect claims. He is admitted to practice in Pennsylvania. Vazquez has a wide range of experience in various commercial litigation matters. His areas of focus include insurance coverage and counseling, consumer class-action defense, and accounting malpractice. Vazquez is admitted to practice in Pennsylvania and Colorado. Prior to joining Cohen & Grigsby, Lund and Vazquez worked in the Pittsburgh office of law firm Jones Day

, where Vazquez was counsel. Headquartered in Pittsburgh, Cohen & Grigsby has other offices in Naples, FL, and Bonita Springs, FL. The firm employs 95 attorneys and primarily concentrates on business litigation.

Stewart to chair Lathrop & Gage
Tom Stewart, long-time managing partner of Lathrop & Gage, LC, will become the chairman of the firm on July 1. Stewart has been with the Kansas City-based law firm for the last 18 years and led Lathrop through its merger with another Kansas City-based law firm, Gage & Tucker, in 1995. He has also handled several smaller mergers for the firm. As chairman, Stewart wishes to concentrate on strategic planning and business development. He also expects to train his successor, who might be named CEO. A committee comprised of the firm's partners and lawyer members will vote for a successor to Stewart in the coming months. Stewart will be the youngest managing partner of a law firm in the nation. With nearly 300 lawyers in its 10 offices, Lathrop & Gage, LC, specializes in 13 core practice areas and more than 25 sub-practice areas.