Warner Norcross & Judd recruits 27 new attorneys
Warner Norcross & Judd, LLC, is on a recruitment spree. The firm has hired 27 new attorneys in the past 16 months and is keeping its door open for more. The recruits are accommodated in all four offices, namely Grand Rapids, Holland, Muskegon, and Southfield, MI. Currently the firm employs about 190 attorneys; another 210 workers are accountants, librarians, paralegals, IT personnel, and other support staff. The firm is dedicated to building the careers of new law graduates. Cathleen Dubault, director of lawyer recruitment, stated that nearly 99% of the attorneys the firm hires are new graduates. 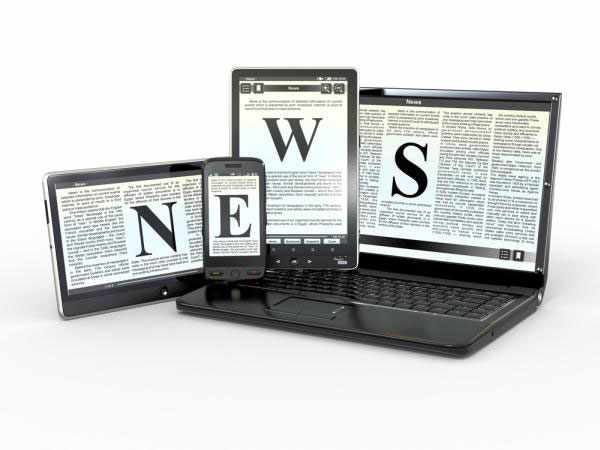 Carman M. Garufi hires new attorney
Law firm Carman M. Garufi has hired attorney Michael A. Korchak for its Binghamton-based law firm. The office serves its clients with expertise in areas like medical malpractice, personal injury, and products liability. Apart from practicing in these areas, Korchak will also take up issues related to family law. He has practiced criminal law for around 20 years. Prior to joining Carman M. Garufi, Korchak served the Broome County D.A.'s Office. He held the position of a senior assistant district attorney in Broome County after holding the post of an assistant district attorney while working with the Bronx County D.A.

Two new partners for Wyatt, Tarrant & Combs
Law firm Wyatt, Tarrant & Combs, LLP, has incorporated two new partners, totaling the number of attorneys in the firm's Memphis office to 41. Ellen Vergos and Lee Harkavy, both eminent attorneys, have joined the firm recently as partner. Vergos, a bankruptcy attorney, has expertise in business bankruptcy law. She has served the U.S. Department of Justice as U.S. Trustee for Tennessee and Kentucky. With proficiency in the areas of corporate law and real estate, Harkavy specializes in capital markets, mergers and acquisitions, real estate transactions, and general corporate law. Prior to joining Wyatt, Tarrant & Combs, he worked for Extra Space Self Storage as senior vice president of acquisitions and joint venture relations.

Lawyer William S. Lerach plans to quit, reasons unclear
William S. Lerach, an eminent securities class-action lawyer in California is leaving his own law firm, Lerach Coughlin. Lerach told his San Diego-based firm about his decision in a meeting, reported two witnesses on grounds of anonymity, but he did not declare it publicly. Lerach, 61, founded the law firm three years ago. The announcement shocked his colleagues, as currently he is occupied with the most prestigious case of his life, which deals with shareholder's charges against the Wall Street banks that worked as advisors to Enron before it gave way to bankruptcy in 2001.

Sidley Austin second in 2007 BTI Power Rankings
The 2007 BTI Power Rankings has ranked Sidley Austin, LLP, second as per the BTI Client Relationship Scorecard. The rankings are based on surveys of 427 corporate counsels and Fortune 1000 companies on a broad scale. The law firm had bagged first rank in the BTI Power Rankings in 2006. This is the third year consecutively that Sidley has been named to the esteemed BTI Power Elite group. The survey emphasized the strength, number, and quality of client relationships in ranking the market position of the each law firm against the others. Having over 1,700 lawyers serving clients world over, Sidley is one of the biggest full-service global law firms.