Former United States Department of State special envoy to Guantánamo Bay, Clifford Sloan, will return to Skadden, Arps, Slate, Meagher & Flom in the firm's Washington, D.C., office. He will return beginning on January 1, according to a release from the firm. 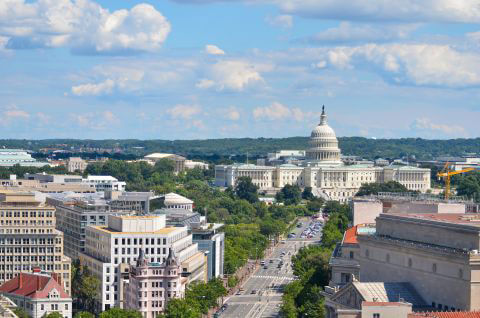 Sloan was appointed by President Barack Obama back in July of 2013 to help in the process of shutting down the detention center in Guantánamo Bay. He helped in the negotiation of detainee transfers.

Sloan spoke with The New York Times earlier this week saying, "At this point, we're in a position to see a lot of progress. I'm strongly in favor of moving forward as promptly as we can on the president's commitment to close the facility."

Sloan originally joined Skadden in 2008. Prior to that he worked as general counsel of The Washington Post Company's internet subsidiary, Washingtonpost.Newsweek Interactive.

He has worked as associate counsel to President Bill Clinton and as assistant to the Solicitor General Kenneth Starr in the U.S. Department of Justice under President George H.W. Bush.

"Few lawyers combine Cliff Sloan's outstanding record in private practice, as a general counsel and in public service" said David M. Zornow in the press release. Zornow is the global head of Skadden's litigation and controversy practice. "Skadden is thrilled that he is returning to the firm."

My favorite thing about Romina was that she was extremely responsive through the entire process. She thought of creative....Read more >