Changes and reforms in the patent law is changing the business dynamics of IP law firms and many firms are getting more work, as certain moves become less costly. This week, Washington Post ran an article on IP law firms in Washington D.C. who are definitely seeing more work following the changes to the U.S. patent system made by the Leahy-Smith America Invents Act two and a half years ago. 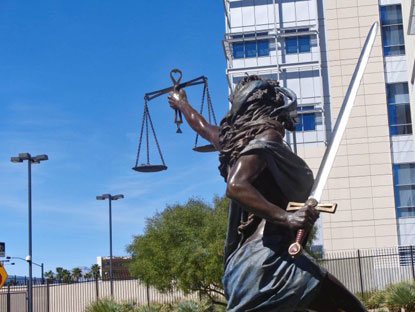 As the Washington Post article noted, while litigating a patent case in courts cost companies anything between $2 million and $3 million, with the new changes to the system, the costs of challenging the validity of a patent before the patent office has come down to something between $250,000 and $750,000.

These changes have also been boosted by new executive actions and legislative recommendations made by the Obama administration.

Lee said, "Today we have post-grant patent review proceedings that offer faster and less expensive alternatives to litigation in federal courts, a first-inventor-to-file regime, fee-setting authority … and much more." And she added the changes have allowed us to "come a long way toward ensuring that our patent laws and system are suited to the needs of a global innovation leader."

Besides the changes made by the America Invents Act, President Barack Obama announced five executive actions and seven legislative recommendations to build upon the AIA reforms including expanding the USPTO's public outreach engagement and empirical research, empowering Main Street businesses and others with information to help them respond to claims of infringement, providing new, targeted training for patent examiners to scrutinize functional claims that may be overbroad, and exploring greater transparency of patent ownership information.

The changes taken together has been increasing businesses for law firms whose specialization is in dealing with patent office rather than litigating in courts, and with thousands of challenges going before patent office when in the ordinary course of events they would have gone to courts - a bulk of the work is shifting from general practice law firms to IP boutiques.

The shift in business caused by patent reforms is so big that at a time when large law firms are cutting jobs and cutting down on space, small IP boutiques are actually growing and adding attorneys.

Another significant development that is taking place involves the third of three executive actions announced in March. Under the third action, the USPTO will be engaging with partners in the private sector to expand the pro bono patent assistance program to all 50 states aiming for true innovator empowerment across the nation. And IP specialty law firms can see better business with increase in awareness and satellite offices of the USPTO in every state.

If you are looking for IP attorney jobs, click here.