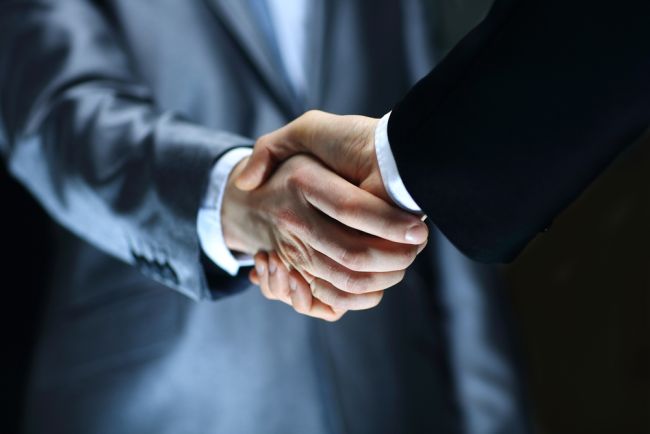 Continuing with the trend of law firm merger and acquisitions this year, Portland-based Pierce Atwood LLP

has announced that it will be extending its practice to southern New England. This will come about with the addition of Rhode Island law firm Little Bulman Medeiros & Whitney PC to its stable. While Pierce Atwood is already the largest law firm in northern New England, the new entity will have 145 attorneys under the Pierce Atwood name. The attorneys will be spread across offices in Maine, New Hampshire, Massachusetts and Rhode Island.

Little Bulman, founded in 1993 by Christopher Little and John Bulman, will be merging its practice with Pierce Atwood effective from 9 December. The move is in line with the consolidation and expansion agenda of the 120-year-old Pierce Atwood, which recently added some of the biggest names in the region to its roster.

John Bulman, Founding Partner of Little Bulman, informed that Pierce Atwood was one of their best choices for a merger. He said, "For more than 20 years, we have worked diligently to provide our clients with the best legal advice and the best value," and the move will expand the capacity of the firm to serve clients throughout New England.

Likewise, Gloria Pinza, Managing Partner of Pierce Atwood, said that the firm was very excited to have Little Bulman merge with the firm and said the merger would "create a regional practice that will provide highly competitive expertise, depth and value throughout New England and beyond."

Speaking on the quality of service of Little Bulman attorneys, Pinza said, "Their exceptional credentials in the construction law arena will combine with our strong construction practice." She also said the quality of expertise in complex commercial litigation provided by Little Bulman lawyers would help Pierce Atwood set up "a regional commercial litigation practice that we believe is second to none."