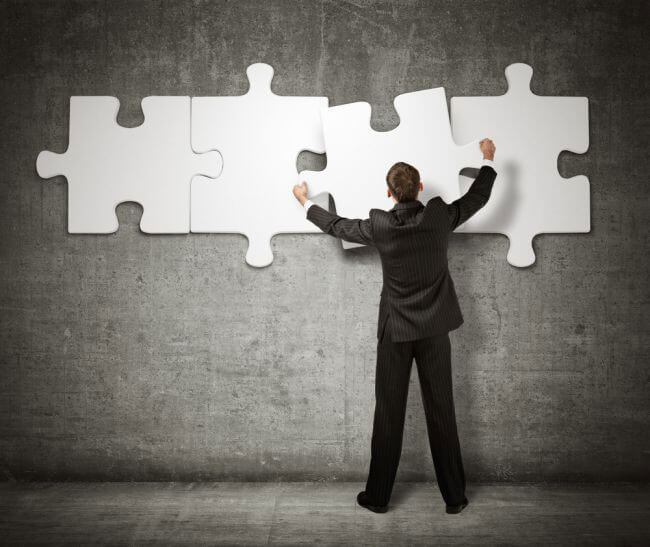 Bruce Smith, member of Geiger Teeple since 1976, says that they are pleased to join forces with a firm that complements their practices and mirrors their culture. Kent George, managing member of the merged firms says, "With our expanded presence in the Appalachian Basin, we are large enough to offer depth and breadth of experience, but nimble enough to have the efficiency and flexibility that ultimately benefit our clients."

Next month another much publicized merger will position nine lawyers of Irwin Merritt Hogue Price & Carthel in Sprouse Shrader Smith. This will raise Sprouse's attorney count to about 60 attorneys. Number of lawyers of the merged firm will be licensed to practice in states like Oklahoma and New Mexico, according to Mark D. White, Shareholder at Sprouse. Joel R. Hogue, Managing Shareholder for Irwin Merritt, calls the merger "a good fit for both firms, long-term. I think we can bring to them some people that will help them long-term, and I think we can bring some benefit to them."