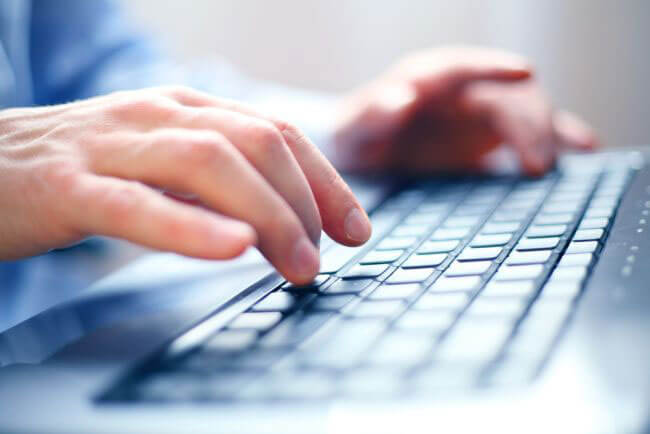 D. Casey Flaherty, the corporate counsel at Kia Motors America, decided to give a test to outside counsel regarding their computer skills. The result – out of the nine firms that sent their attorneys to take the test, not a single one passed.  In fact, one firm failed the test twice.

Flaherty revealed this on the opening day of the recently concluded LegalTech West Coast, where his presentation was titled, “Raising the Bar on Technological Competence - the Outside Counsel Tech Audit”.

Flaherty’s reason for coming up with this test was that he was getting frustrated by the huge bills being given to him for routine matters. To counter this, he began a technology audit. Law firms bidding for Kia’s business will have to bring a top associate for a live test and will have to demonstrate his computer skills in MS Word, Excel, printing a document to PDF and other simple computer tasks.

So far, no law firm has passed this test. Flaherty adds that although the audit should take only one hour, it takes on average five hours, which according to him means that in real life; a considerable amount of the company’s money is being wasted.

The incentive for firms to pass the test: Flaherty takes five percent off every bill until the law firm passes the test.