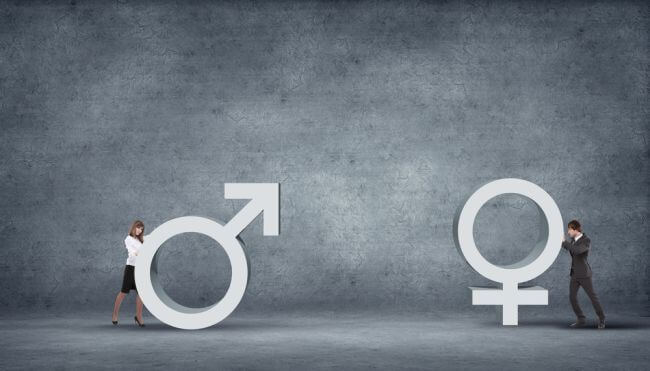 Francine Griesing, a former partner at Greenberg Traurig, has filed a $200 million class action lawsuit against the firm accusing it of gender discrimination in regards to compensation and a work environment were men are treated better than women.

The suit was filed by Sanford Heisler LLP in the Southern District of New York. In a related press release released by Sanford Heisler, the firm claims that "Female attorneys at Greenberg Traurig LLP face gender discrimination in pay and promotional opportunities throughout the country."

The lawsuit goes on to call Greenberg Traurig a firm where a "good old boy" culture allows gender discrimination to flourish. Ms. Griesing, who was terminated in 2009, says that during her time at the firm she was told that male shareholders "needed the money" more than female shareholders because the men had families to support.

The suit focuses mainly on the firm's Philadelphia office, where Ms. Griesing worked. It also claims that such gender discrimination is widespread throughout the firm's offices nationwide.

Greenberg Traurig has released a statement calling the lawsuit frivolous, stating "It is nothing more than a financially motivated publicity stunt without merit, backed by neither fact nor law."