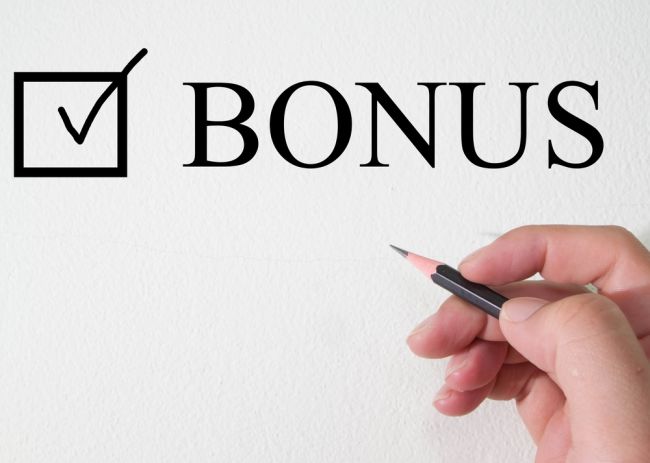 Skadden will be paying its associates on December 21, the same day as Cravath. Simpson will be giving out the bonuses on December 28. The bonus amounts are a big improvement compared to last year's amounts, which ranged from $7,500 to $37,500 for Skadden and $42,500 for Simpson. But the amounts still fall short for the BigLaw firms when compared to their pre-recession peaks. All three firms had paid bonus amounts (both regular and special) ranging from $45,000 for first-year associates to $110,000 to senior associates.