Still Number One In Global Rankings 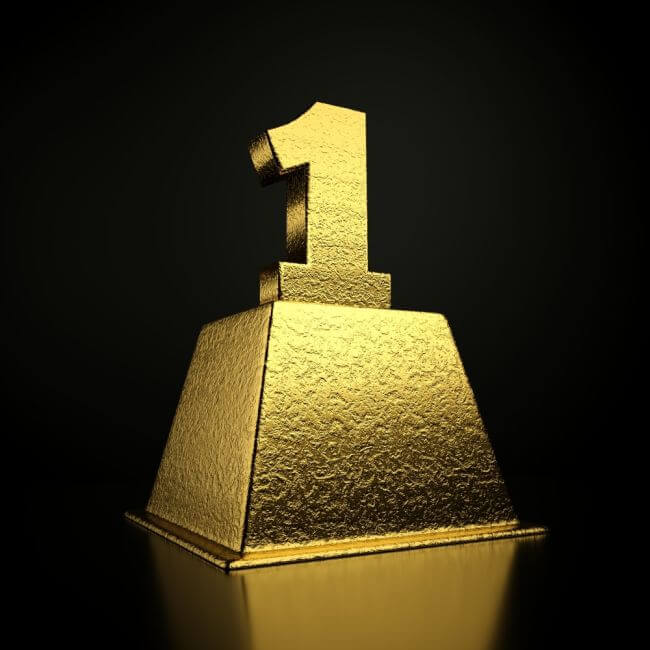 Baker & McKenzie has continued to hold on to its position as the world's largest law firm in terms of revenue according to the Am Law Daily. The site will publish its list, the 2012 Global 100 survey in October but has already published a summary of the findings on its site.

Baker announced recently that it had collected $2.313 billion in revenue for the fiscal year ending on June 30, 2012. Most of the firm's growth came from outside North America and Europe, especially in the Latin American and Asian markets. In second place is DLA Piper