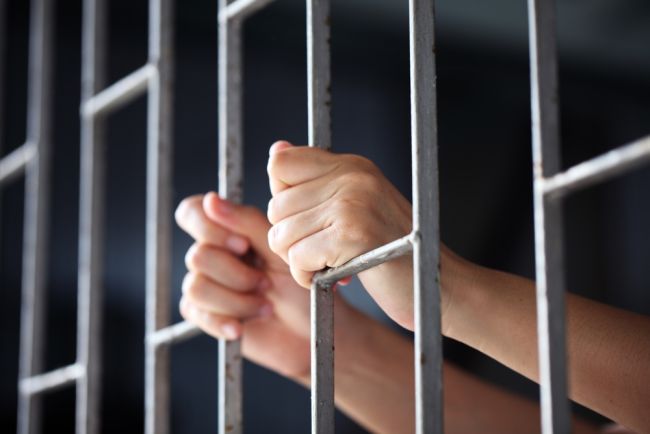 Attorney Matthew Kluger has been sentenced to 12 years in prison for his role in an insider trading scheme that prosecutors say netted him over $37 million. They say that this was made possible due to his position as an associate that he held in various Am Law 100 firms over the last 17 years.

Kluger started his legal career in 1994 when he first worked as a summer associate at Cravath and then worked at Skadden, then at Fried & Frank and in the end at Wilson Sonsini. He stole confidential information about transactional activities at each place he worked and passed it on to his associates in crime who would then use that information to buy up shares for all three men.