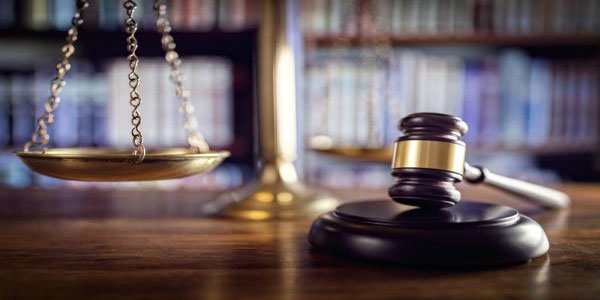 Matthew Kluger, a former Am Law 100 associate, has pleaded guilty to the charge of a massive insider trading scheme. This makes Kluger the second person to plead guilty in less than a week for the same scheme. Last week it was Garrett Bauer who pleaded guilty. Both attorneys have entered guilty pleas in which they admit conspiring to commit securities fraud, securities fraud, money laundering and obstruction of justice. Kluger will face sentencing in April 2012 and could face up to 65 years in prison.