A Trio of Leadership Announced By O'Melveny & Myers | BCGSearch.com

A Trio of Leadership Announced By O'Melveny & Myers

A trio of leadership announced by O'Melveny & Myers 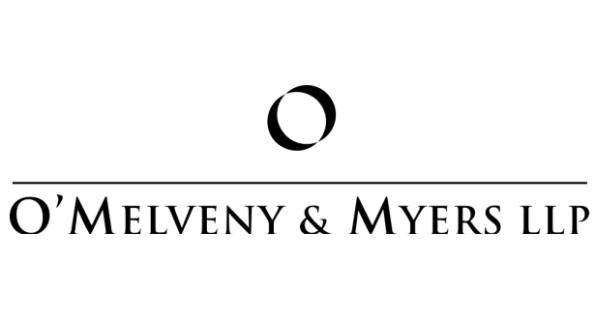 The trio Mark Samuels, M. Randall Oppenheimer and Warren Lazarow will take the position of vice president, litigation and transactions departments, respectively. Samuels, an IP litigator, will assume the position of vice chair after Butwin, the firm's new York–based head of litigation, formally succeeds Culvahouse at the end of O'Melveny's current fiscal year in January 2012. The appointments of Oppenheimer, a Los Angeles–based lawyer who has been with O'Melveny for 34 years, and Lazarow, who was previously heading O’Melveny’s Silicon Valley office and was a member of its policy committee, are effective at once. The firm has also been active on the recruiting front lately.