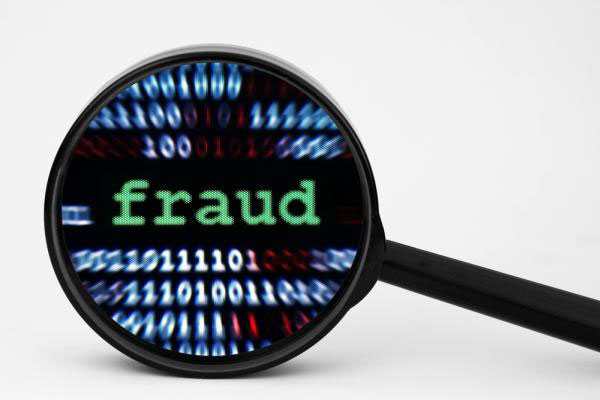 Mark McCombs, Greenberg Traurig's former government affairs partner, was convicted to six years imprisonment on Monday. He was charged for fraud, in March 2010, for discrepancy found in his presentations. Soon after the accusation of tricking Calumet Park of more than $1 million, Greenberg Traurig fired McCombs. He did not keep excess fees billed to Calumet Park; instead send it to Greenberg Traurig as part of his statement and collection so as to increase his reputation. Calumet Park would be compensated with $3.2 million, the cost incurred by McComb for work never actually executed for the village. Greenberg pledges for cooperation with the investigation and compensation for any fees that were not properly billed.