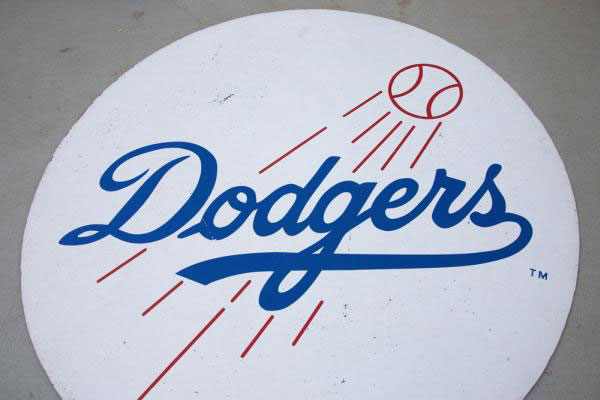 Dodger Owner Frank McCourt Replaces Bingham McCutchen
The Los Angeles Times is reporting that Frank McCourt has replaced Bingham McCutchen with a New York attorney to represent the Los Angeles Dodgers as outside counsel. This comes after McCourt's former attorney with Bingham, Larry Silverstein, admitted in court that he had altered the pre-nuptial agreement without telling the McCourts, after they both had signed it.

Due to Silverstein's error, Bingham has hired on law firm Gibson Dunn, to ''advise [them] concerning various matters of California law related to the ongoing situation.''