The layoffs took place across the firm, but the corporate practice was especially hard hit. 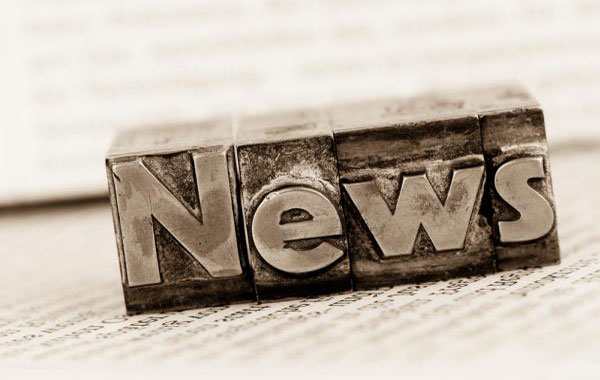 Another 50 lawyers may see pink slips next month.

to many of the world's leading financial, industrial and commercial enterprises, as well as governments, institutions and individuals.

Other personnel are being offered the choice of either a four-day week at reduced pay, or a sabbatical of up to 12 weeks at reduced pay. They can also extend their vacation by two weeks.

CMS Cameron McKenna LLP is a London-based international law firm with over 130 partners, and offices throughout the United Kingdom and Central and Eastern Europe.

The layoffs targeted the real estate and corporate practices.

The firm has also pushed back start dates for its incoming associates to January 2010.

Thompson & Knight was founded in 1887. It employs approximately 400 attorneys between its Texas and New York offices. It has global offices in Algeria, Brazil, France, Mexico, and the United Kingdom.