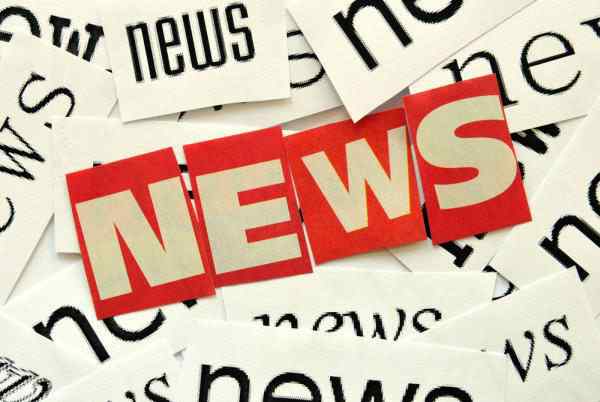 Capital One will acquire the US bank for $445m under the deal, as well as acquiring 2.56m Capital One shares valued at $75m.

Cleary, Dewey, Milbank cut associate bonuses
The new market rate for year-end associate bonuses has been matched by Cleary Gottlieb Steen & Hamilton, Dewey & LeBoeuf and Milbank Tweed Hadley & McCloy. Both firms will pay associates bonuses ranging from $17,500 for the class of 2008 and up to $32,500 for the class of 2000. This move follows elite firm Cravath Swaine & Moore, which last week cut bonuses in half with first year associates receiving $17,500 this year compared to $35,000 in 2007.

Annual Survey Shows Law Firm Leaders Wary but Confident
This year's American Lawyer survey results indicate uncertainty about the future for life at the biggest law firms in the land. The 112 firm leaders who answered this year's survey remained surprisingly upbeat about their firm's prospects even though they know that the boom for big law firms has busted. Most firm leaders surveyed seemed resigned to adjust the practice and scope of their business to reflect what they think is going to be a soft year for big law. The survey covered questions about profit predictions, billing rates, and predictions about hiring rates. 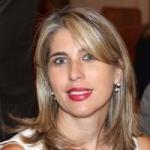