(or, in the case of some Palo Alto and Washington, DC firms, Morgan Lewis & Bockius), several other high profile firms have announced their own hiring of partners from the firm. Among those firms announcing lateral partner hires from Pennie & Edmonds are Fried, Frank, Harris, Shriver & Jacobsen, which added two partners to specialize in intellectual property litigation, Kirkpatrick & Lockhart (one litigation partner), and Dickstein, Shapiro, Morin & Oshinsky (Pennie & Edmonds' chair of the nanotechnology group). Announced earlier last week, two intellectual property partners will be headed to Fross Zelnick Lehrman & Zissu, a trademark boutique. New York Lawyer, 12/15/03 and 12/22/03 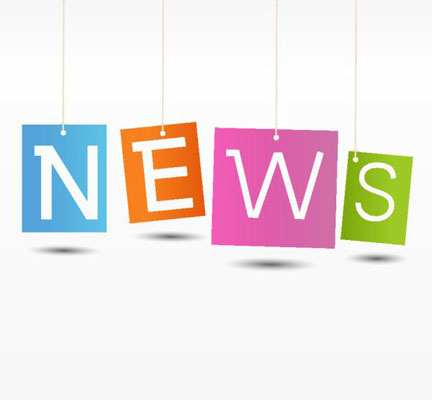 Manatt, Phelps acquires NY entertainment boutique
Los Angeles-based Manatt, Phelps & Phillips has added five partners, three counsels and four associates to its roster with the recent acquisition of New York City litigation boutique Parcher Hayes & Snyder, a heavy player in the realm of entertainment law. All twelve Parcher lawyers will make the move to Manatt's New York City satellite, giving the firm 65 attorneys in an office that didn't exist until February of this year. Manatt has built up its New York branch with the acquisition of 42-attorney health care firm Kalkines, Arky, Zall & Bernstein and the more recent lateral hiring of the advertising promotion group from Hall Dickler Kent Goldstein & Wood, the latter of which was a major selling point in getting the lawyers from Parcher Hayes & Snyder to join. Manatt's entertainment practice now totals between 40 and 50 attorneys working on both coasts. New York Lawyer, 12/18/03

Dallas firm announces layoffs amid rapid growth
Even firms in growth mode are not above layoffs. Godwin Gruber, one of the fastest-growing law firms in Texas over the last two years, announced last week that they have released 11 attorneys. Six asbestos litigation associates and five non-equity partners from various practice groups were laid off, with managing partner Michael Gruber citing the dismissed attorneys' practice areas as no longer profitable. This comes on the heels of Godwin Gruber's settlement for Halliburton Corp.'s hundreds of thousands of asbestos claims, which was the bulk of the firm's business for that practice. The firm still expects to be hiring attorneys to add to the 50-plus they have taken on over the last year. Texas Lawyer, 12/15/03

announced the hiring of partner Lucas Chang for the firm's Asian practice last week. Chang, who is fluent in Mandarin Chinese and Taiwanese, will work out of the firm's Palo Alto office. With the growing Chinese market, the hire represents a coup for Wilson Sonsini, which is seeing a lot of interest in the area from clients. Chang comes from Heller Ehrman White & McAuliffe, where he handled many of that firm's Pacific Rim clients and worked on corporate and securities work. A licensed patent attorney as well, Chang will continue to handle the same type of work for Wilson Sonsini. Firm Press Release, 12/16/03

Pünder to drop its last name, rebrand
Clifford Chance Pünder, the German arm of international giant Clifford Chance, has decided to rid itself of the name of the merged firm's founder, announcing last week that it has rebranded itself as "Clifford Chance." The move was made to bring the German offices of the firm in line with the international brand that Clifford Chance has become since the firm, then known as Pünder, Volhard, Weber & Axster, merged with Clifford Chance in 2000. The move has already been initiated. Clifford Chance's German stable contains over 400 legal professionals, tax consultants, and auditors in four different offices. Firm Press Release, 12/15/03