Many senior associates fail to become partners
It is that time of the year when partnership promotions are announced and bonuses given out. However many expectant senior associates are disappointed and feel cheated. A common complaint among such associates is that the criteria for making partner are ambiguous and the route secretive. So, do they quit and opt for firms offering sure-shot partnership prospects? Not an easy choice, as these opportunities are surprisingly narrow even for highly qualified lawyers. Lawyers earning as much as $200,000-300,000 a year are often without their own book of business. Smaller law firms are often more vigilant about hiring senior associates than bringing in younger associates, because the latter come with less professional baggage and expect lower salaries. Despite being denied partnerships, not all may want to quit. The combination of a big salary, little free time, and a desire to stick around with a prestigious firm can keep some associates from moving to smaller firms to explore better partnership options. 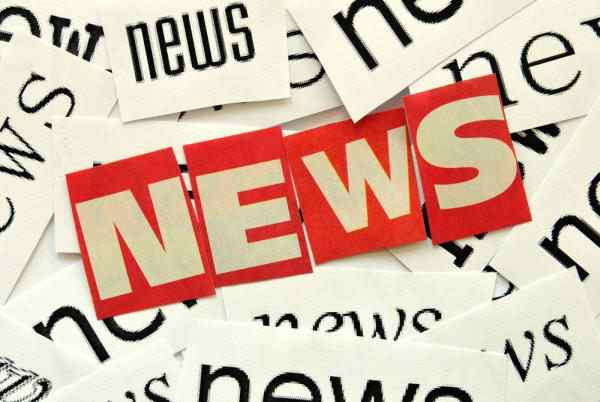 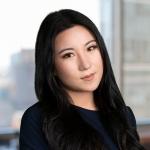