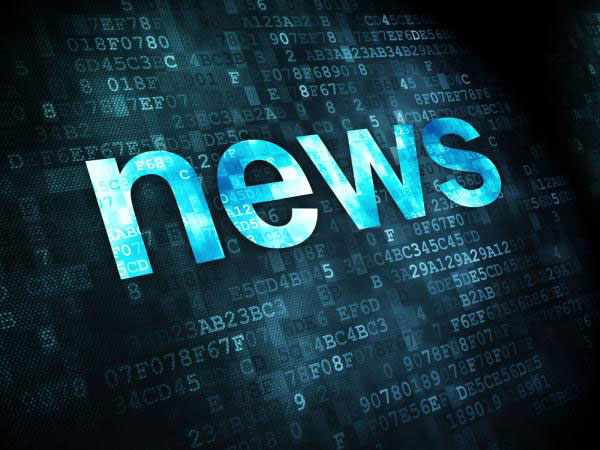 Allen & Overy adds experts to New York team
Allen & Overy has appointed Howard M. Goldwasser and Lawton M. Camp as partners in its New York office. Both were previously partners in the Structured Finance Group of Orrick, Herrington & Sutcliffe, LLP. Goldwasser became partner with Orrick in 1999 and has broad Japanese and U.S. securitization experience. Camp joined Orrick in 2001 and has experience in a variety of structured finance transactions, which include collateralized loan, bond, and debt obligations; synthetic collateralized debt obligations; and various derivative instruments and structured financial products.

Paul Hastings hires new litigator
Paul, Hastings, Janofsky & Walker, LLP, complements its existing securities litigation practice with the appointment of Tom Zaccaro in its Los Angeles office. Zaccaro's practice will focus on securities litigation, SEC and parallel investigations, and white-collar defense. He previously worked with Akin Gump and has headed the litigation department for the SEC Enforcement Division in the Pacific Region. Paul Hastings has more than 225 lawyers in its Litigation Department and 150 litigators in its Employment Department.