., has announced the opening of an office in San Diego, marking yet another move in its West Coast expansion. The law firm had recently acquired Reed Intellectual Property Law Group and had opened an office in Palo Alto. The San Diego office will be anchored by a group of lawyers from Fish & Richardson, including the head of Fish & Richardson's corporate and securities practice. With the opening of the new office, Mintz Levin plans to further expand its corporate, intellectual property, employment law, and litigation practices. 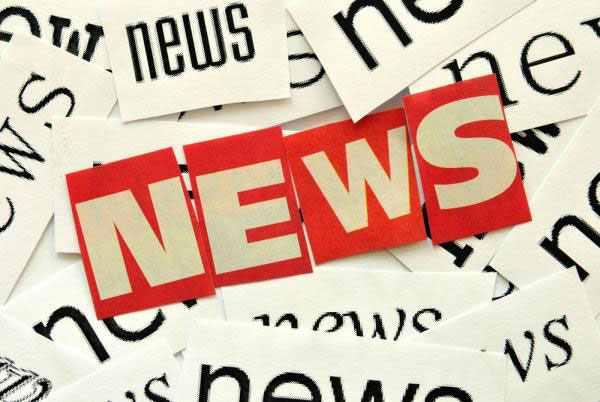 , and specializes in corporate law relating to technology. She also focuses her practice on emerging companies in areas including formation, public offerings, mergers and acquisitions, joint venture, restructuring transactions, and board fiduciary matters. As the firm is 1,000 lawyers strong, K&LNG's clients include entrepreneurs, capital markets participants, and Fortune100 and FTSE 100 corporations.

New private equity partner at Akin Gump
Akin Gump Strauss Hauer & Feld, LLP, has announced that David J. D'Urso will join its New York Private Equity Practice as a partner. Having expertise in the areas of leveraged acquisitions, equity investments and business financings, D'Urso's clientele includes equity sponsors and venture capital investors. He also advises his patrons on the managing of their investment portfolios. D'Urso was earlier working with O'Melveny & Myers, LLP, in the capacity of a partner. Akin Gump is a major international law firm, with 900 lawyers in offices located in major cities of the world, including New York, San Francisco, Washington, Los Angeles, Dubai, London, and Moscow.

Philadelphia merger activity
The large Philadelphia-based law firm of Montgomery, McCracken, Walker & Rhoads has merged with the 11-attorney firm Crawford, Wilson & Ryan. The merged entity is now named Montgomery McCracken. Montgomery presently employs 160 lawyers spread over four locations. The merger is in keeping with its expansion policy, which began with the recruitment of attorneys from Reed Smith and Wolf Block. Montgomery McCracken predicts the merger will benefit its employee benefits and executive compensation, immigration, tax, and corporate practices. Through the merger, it will become part of Crawford's top-rated real estate practice.

BCG is prompt and responsive and within less than a day of me talking to Romina, she had already gotten me with the firm....Read more >