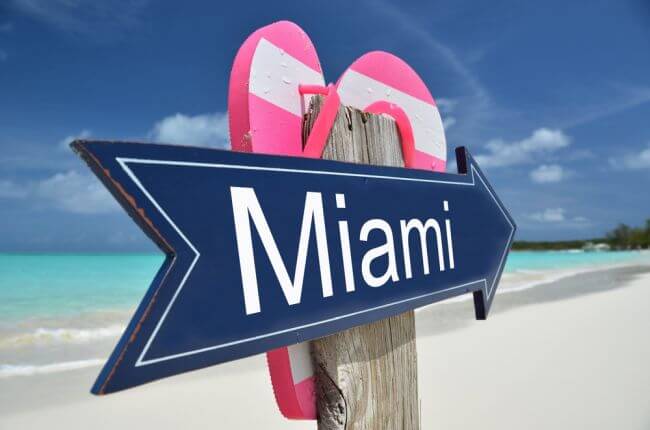 South Florida is consistently being viewed as a stepping stone to the Latin American market with large law firms vying to open offices in prestigious locations in Miami. Jones Day had let it out in May that it was going to open a Miami office, and this week, we have news that Jones Day has signed a deal with owners of the Foram Group to open a full-floor office in the Brickell World Plaza, Miami.

Brickell World Plaza is the only commercial tower in South Florida to be certified by the U.S. Green Building Council in the LEED Platinum category.

With Jones Day stepping into Miami, now, seven out of ten of the largest U.S. law firms would be where the action is. Large national law firms did not consider Miami a priority a decade back, but in recent years, law firms like DLA Piper

, Sedgwick, Greenberg Traurig and others have set up shop in the city.

For most national law firms, South Florida, and Miami constitute a gateway to Latin America, an area which is becoming increasingly important.

With free trade agreements making the world a smaller place and providing a boost to international transactions in Latin America, it is clear that Jones Day wants a share of the market and would increase competition for talent.

Media reports indicate that Pedro Jimenez, a partner in Jones Day's restructuring and bankruptcy practice, and who hails from Miami, would be the partner-in-charge at the new office. He would be supported by Enrique Martin who recently left Greenberg Traurig.

Greenberg Traurig continues to be the national law firm with the biggest presence in Miami with 259 attorneys. However, Jones Day entering the market can drastically change equations as it is one of the world's largest law firms, with more than 2,400 lawyers worldwide.

The Miami office would be the 40th office of Jones Day and its first office in Florida.

The full-floor office at 600 Brickell, in the 40-storey tower will total an area of 21,363 square feet. The deal between Jones Day and Foram Group was handled by Jones Lang LaSalle represented by Glenn Gregory and Noel Steinfeld. Jones Day was represented by CBRE's Carter Hopkins.