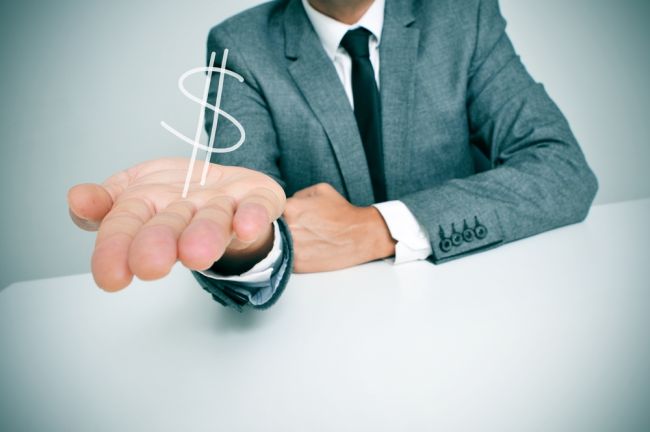 The 2012 Partner Compensation Survey conducted by Major, Lindsey & Africa shows that the average pay of partners is $681,000. But equity partners on average earned $896,000, while non-equity partners earned just $335,000. That is just 37 percent of the amount earned by equity partners.

The survey was mailed to 74,299 partners across the U.S. which covered all the major firms. 2,004 respondents gave their compensation information. The other key findings of the report include: