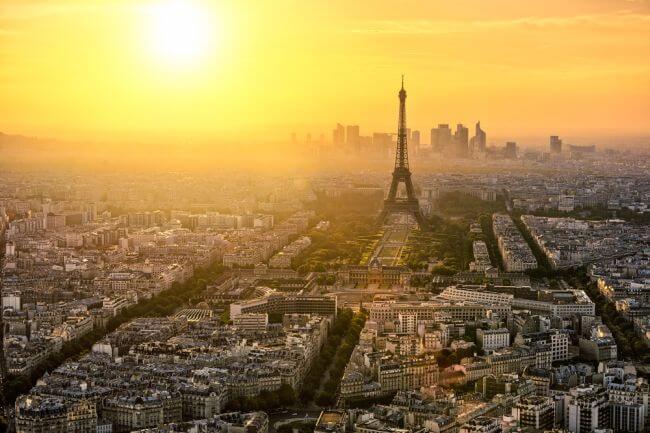 Boston-based law firm Nixon Peabody will be closing its Paris office in an effort to focus more on its American operations as per the official statement released regarding the closure.

The issue of what happens next to its Paris based 19 employees is not yet clear. Most of the lawyers working in the firm were from the French branch of Anglo-German law firm Taylor Wessing. Nixon Peabody's Paris office was launched in 2008 with the defection of 12 senior lawyers from Taylor Wessing.

After the closure of the Paris branch, its only international offices will be in London, Shanghai and Hong Kong.

In a related post in the ABA Journal, the magazine notes that with the looming "fiscal cliff", Nixon Peabody has got a lot of tax-related work.