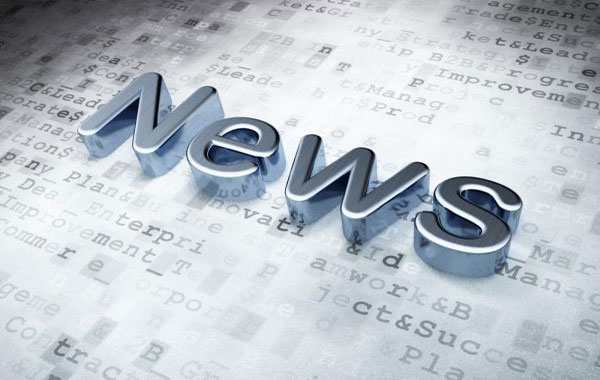 Fried Frank to close L.A. office
Fried Frank Harris Shriver & Jacobson is closing its 10-lawyer Los Angeles office after nearly 20 years of operation. The office will officially close on June 30, 2005, leaving Fried Frank with virtually no presence on the West Coast. To make up for this loss, the firm has announced its plans to grow on the East Coast and also in Europe. Legal Week

Farella Elects Long-Timer to Role of Chair
Farella Braun & Martel has tapped 23-year veteran Steven Lowenthal as its new chairman, effective July 1. The San Francisco-based firm's 64 partners unanimously named Lowenthal to the post at a special meeting, and he succeeds William Schlinkert, who announced last month that he would be stepping down after nine years as chair. A number of partners were nominated early in the selection process, but only Lowenthal's name was submitted to the partnership. Lowenthal has spent his entire career at Farella, joining the firm in 1982 from Stanford Law School. Praising the firm's culture, he noted that Farella was named by American City Business Journals Inc., publisher of the San Francisco Business Times, as one of the top-100 places to work in the Bay Area. The Recorder

Entry-level associate trends
The market for entry-level associates at law firms has stabilized, according to the March 2005 edition of Patterns & Practices: Measures of Law Firm Hiring, Leverage & Billable Hours, an annual publication from NALP. Nationwide, law firms decreased entry-level hiring by 8.4% from 2002 to 2003, but from 2003 to 2004, that figure improved to a 1% decline. The survey found regional differences in hiring. The strongest growth, a 6.8% increase, was in the West/Rocky Mountain region. The greatest decline, a 5.4% decrease, occurred in the Northeast. The Recorder