I don't know what that is. But yeah, the law firm sees you have a interest in something then typically, they're likely do something about that. If they see, you have an interest in some sort of outside thing, like you're saying in blog writing, regarding your practice.

So anything that shows commitment to what you're doing to your work is good.

In case the firm hasn't replied to a candidate after an interview that showed mutual interests...

Typically, you don't want to follow up with the firm, or you can follow up and tell them you're still interested. But typically if a firm hasn't followed up then it just means that they're working some stuff down or they may have to meet so just telling them that you remain interested and that sort of thing can be very helpful.

You don't want to be too desperate. Anytime a candidate looks desperate, there is a little bit of a game here. So if the firm's not responding, you can certainly follow up and say you remain interested, but if that's it and the firm doesn't respond after that, then then you typically just want to [00:01:00] leave it at that point.

Ive been listenong to your seminars and reading articles for a long time. I'm still in law school but appreciate all the points you raise. It feels like no one is willing to talk about these things. My peers act like you are insane if you look at smaller markets, like going in-house to some sort of holy grail like like large law firms are blood suckers, as opposed to great places to get training, like partners should be viewed as an enemy.

Even experienced attorneys are not always forthright. Why is the profession so uptight?

I think smaller markets are better than going in-house. Going in-house is not a holy grail. As a matter of fact, it's one of the riskiest jobs you can have because of what happens when you go in-house is, you may not be working in large law firm hours, but at the same time your odds of losing your job are very good.

And most attorneys that are in-house do not stick with law firms very long. And they end up losing their jobs and not sticking with stuff very long over the long run.

I'll just give you a couple of reasons, but every time management changes in a company, hire new attorneys and they get rid of the old ones.

You never got clients. You're a cost center.

I think large law firms are bloodsuckers as opposed to great places to get training.

Being able to work on sophisticated matters is extremely important. You get that experience in large law firms and getting lots and lots of hours just makes you that much better of an attorney. For most attorneys, the most important thing is to have work and they're not, bloodsuckers.

And then a partner, shouldn't be viewed as the enemy. Partners are people just trying to get work done there. People that are assigning the work and then giving you the experience.

And if you're practicing law, your goal really is to be happy and to enjoy the profession and to do the best you can.

I understand what you're saying. But I think the profession's uptight because these are the things that attorneys talk about for the most part.

And a lot of [00:04:00] this information is wrong. There are articles I've written that you can probably see about going in-house that about all of these things.

In-house and so forth. 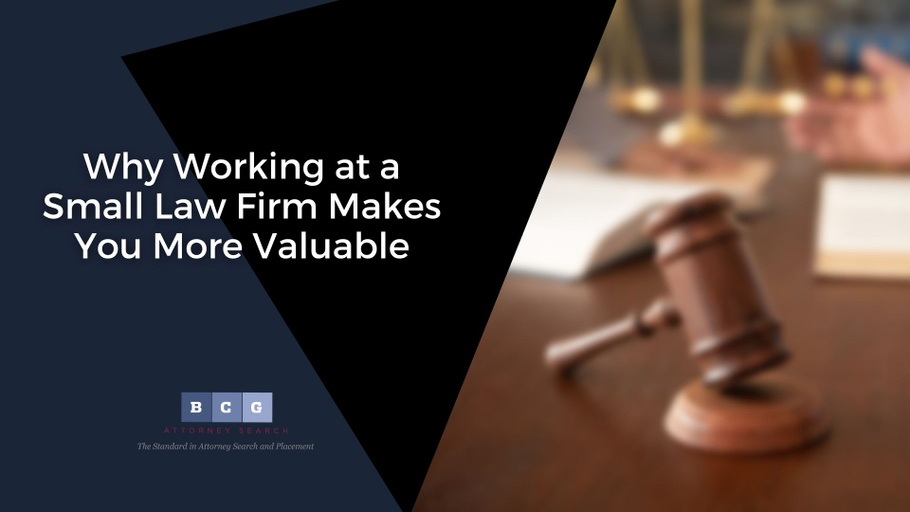 Why Working at a Small Law Firm Makes You More .... 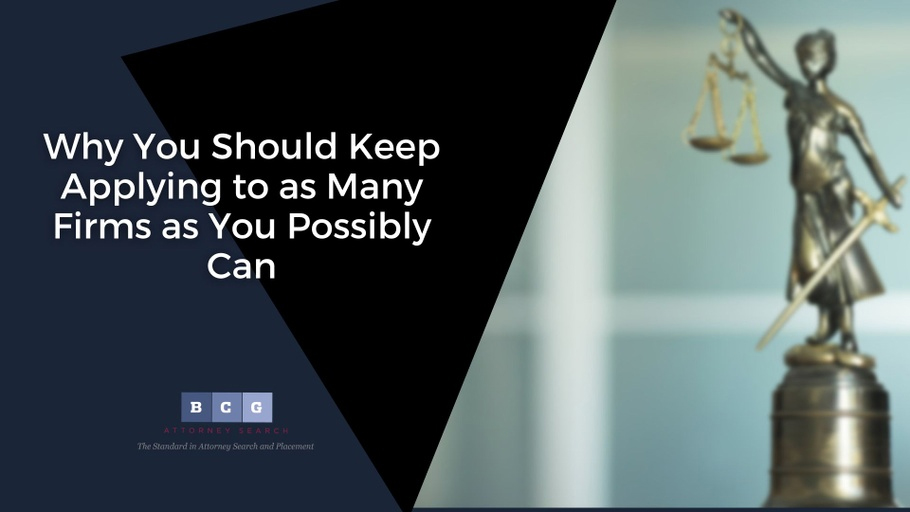 Why You Should Keep Applying to as Many Firms as .... 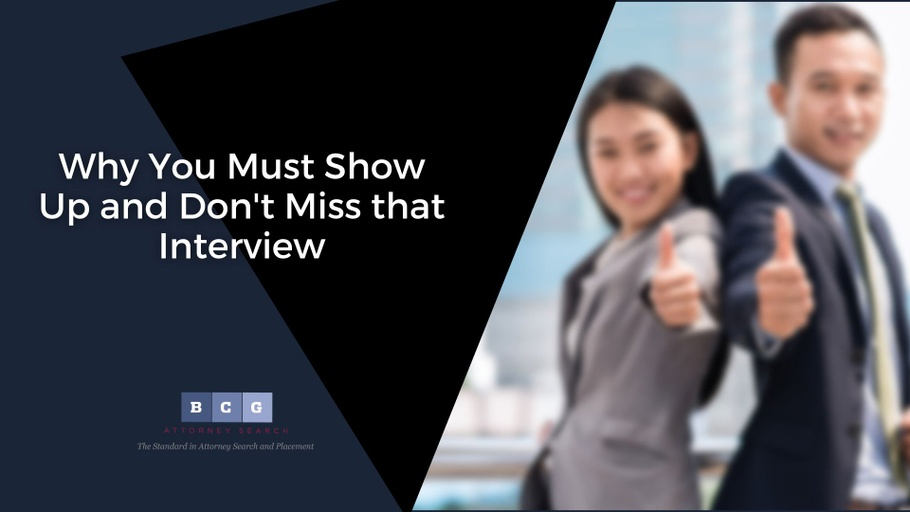 Why You Must Show Up and Don't Miss that Interview 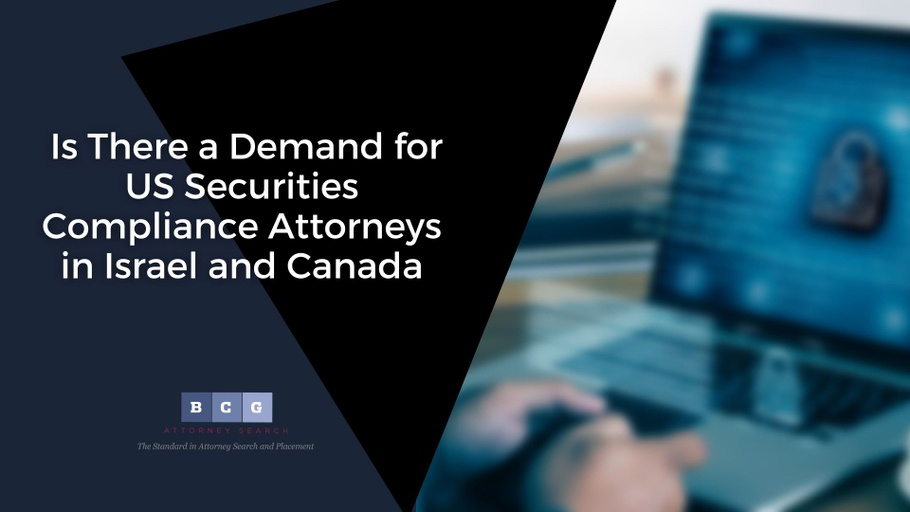 Is There a Demand for US Securities Compliance Attorneys in ....