Are there any job offers for people who have received law degrees from other countries?

I would be sitting for the California bar exam in July of next year. Are there any job offers for people like me who have received law degrees from other countries? I wish to work in the immigration field, the corporate field. Please clear my doubts. So a couple of answers to that.

The first thing is that there are not a lot of opportunities for attorneys that are educated outside of the United States to work in the United States. Especially right now, where the economy's not doing that well. American attorneys are having a hard time getting jobs.

But in your particular case, and actually, it's that way all the time. Even if you take the California bar exam and pass, I think to be licensed in California, you may need an LLM, but I'm not familiar with all of the bar admission stuff. I do know that it would be very difficult for you to transition and get a position in a us law firm. Now with that said, I have seen several people, that are immigration attorneys do very well. If they come over to the United States , especially people from backgrounds, Indian, for example, because there is a large community of people from India that need immigration health in the United States. And so if you were able to find a job with someone that does a lot of Indian immigration, that may be possible. But it's very difficult to come over to the United States. Even people that are graduating from like Harvard law school to LLM program, try to get jobs here every year and have a very difficult time.

It's just not at all easy. I would caution you about how difficult that is. With that said, there's nothing wrong with having the California bar. And if you network properly, it may be something you're able to do, but it's exceptionally difficult. Very few people from the top LLM programs are able to get jobs in the Unites States.

After that experience, some of them will get temporary jobs, but most of them will have a very difficult time. 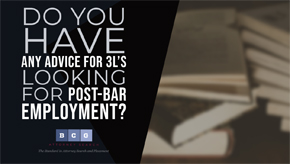 Do you have any advice for 3L's currently looking for .... 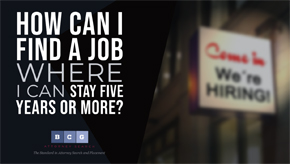 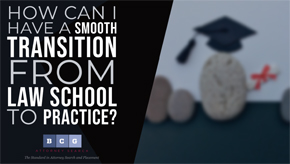 How Can I Have a Smooth Transition From Law School .... 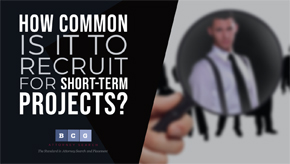 How common is it to recruit for short-term projects?