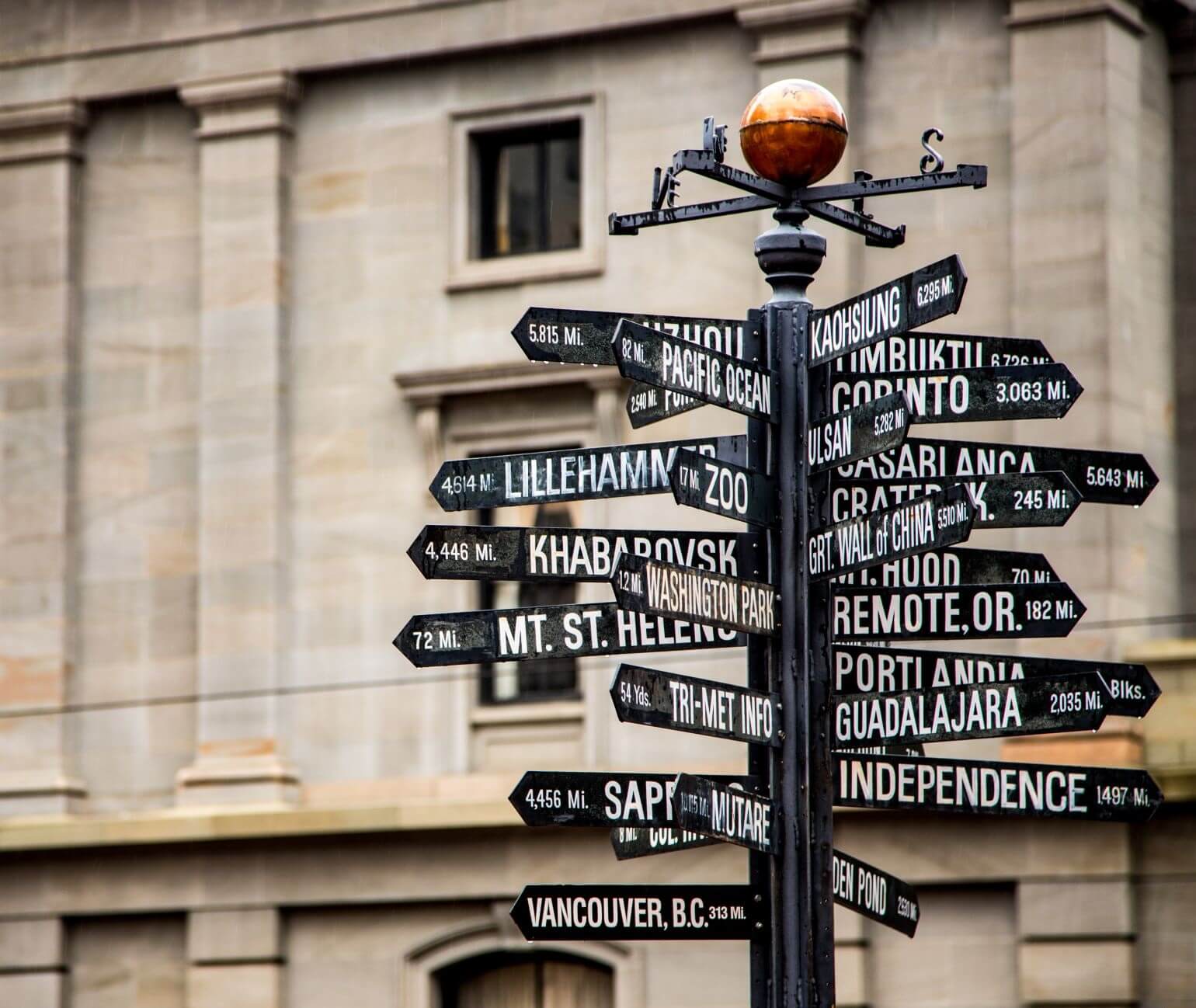 Attorneys who limit their search to the market they are in severely hamper their career. Whether you are unemployed, underemployed, underappreciated, or need a new position, the smartest thing you can do is look at other markets.

Not looking at other markets is one of the worst career mistakes you can make, yet it is one I see attorneys go through all the time. 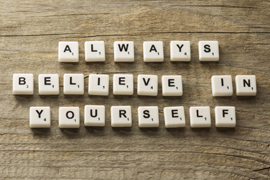 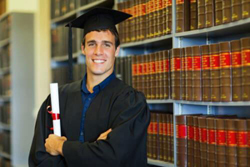 How Much Does the Law School You Went to Matter? 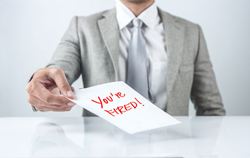 What to Do if You Are Fired as an Attorney .... 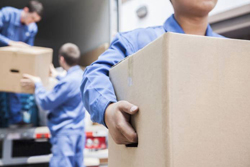 Top 10 Reasons Attorneys Should Look at Multiple Markets in ....