Why You Should Tone Down Your Eagerness to Conform

Why You Should Tone Down Your Eagerness to Conform

[00:00:00] What is the best way for females to conform? Is it appropriate once hired to ask someone basically how to conform and then what's the best way to demonstrate you're going to conform, other than youth.

Okay. That's a great question. So let me just say at the outset that I've seen. Several examples of women having issues.

Conforming versus women that have not had issues with conforming. I get the sense that women do feel a lot of pressure in a profession that they may feel is male dominated.

I don't know how much of that is true anymore to some extent, I know that I think there are more women that go to law school than men. But at the same time, what's the best way for females to conform?

The first thing is Just understanding the rules.

And so every firm has different rules and most of them are not necessarily based on being macho and male life. They're based on hard work. The ability to bring in business. The ability to socialize with people and just, understanding that the [00:01:00] rules of most law firms are the same for regardless of whatever sex you are.

And so I don't think that compared to the way it may have been in the past, I don't think that there's a lot of discrimination against women. There probably was in the past, but I do believe that one of the best ways to conform is to understand the importance of the rules of whatever law firm you're in. You don't necessarily need to ask how to conform. I think that you need to watch what people around you that are successful are doing, and then you need to just adopt that and really set that as the bar of what you want to achieve.

The best way to demonstrate, you're willing to conform is to do what's asked of you and so forth. If you're a female in an all male firm, I really believe that you're evaluated on so many different aspects and in a law firm. Social, intellectual, judgment, I can't really give you any specific insights into the best way to conform.

Most law firms are in the business of making money.

They want to have different methods for they want to make sure that [00:02:00] people follow the rules that make the firm the most money.

That's how I would, think about it as a general rule.

I've noticed that an important aspect is, drawing attention to differences and so forth.

Anytime someone draws attention to the fact or tries to get different treatment based on the fact that their sex or quality of their law school or the quality of firm they worked in the past, the tendency is to not react well to that, for most organizations. So I recommend that you do what you can to not put yourself in a position where you're evaluating yourself, bringing it to your attention, your differences.

Keeping that as the forefront of what you are being evaluated on, I [00:03:00] think this is the most important thing.

Do not think that you're special for the following odd reasons. 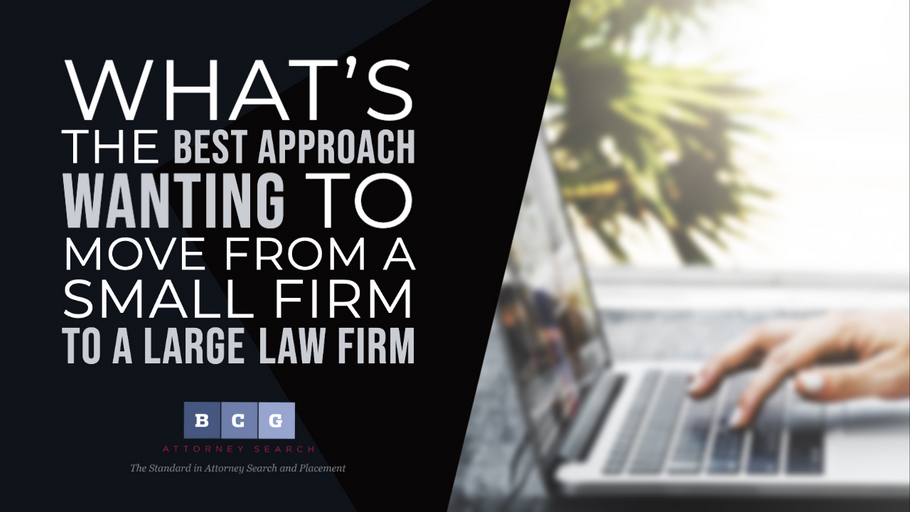 What's The Best Approach Wanting To Move From A Small .... 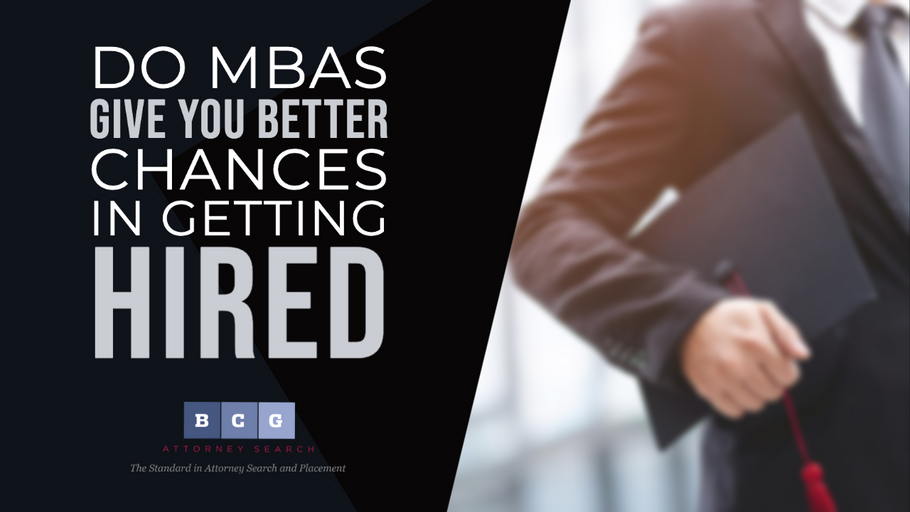 Do MBAs Give You Better Chances In Getting Hired 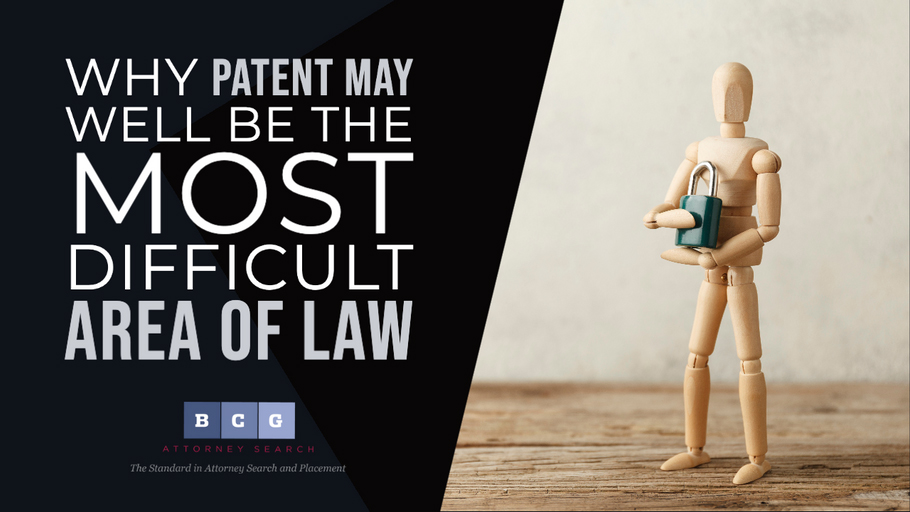 Why Patent May Well Be The Most Difficult Area Of .... 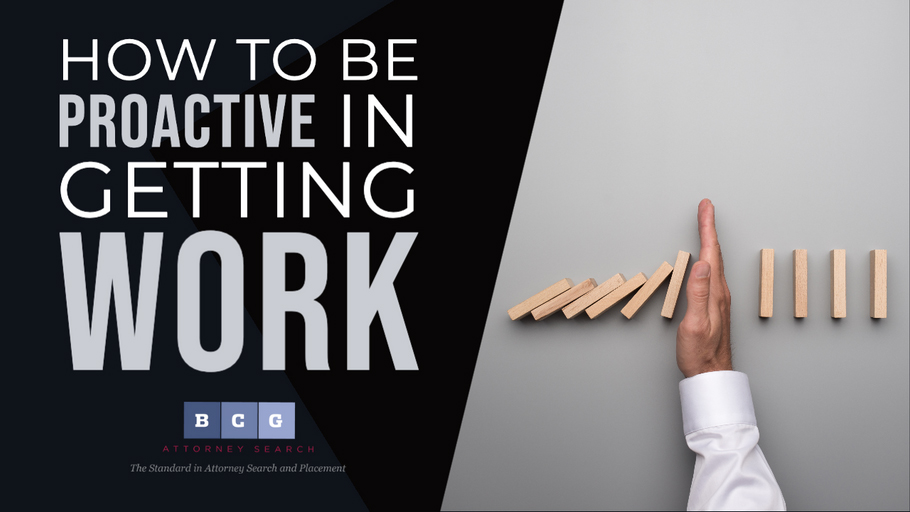 How to Be Proactive In Getting Work