Speaker 1:[00:00:00] Follow-up question on the issue of the practice area. I want to move to New York city. Am I being totally unrealistic wanting to do commercial litigation? ...even from a top 10 law school, and get a job in New York city without a summer associate job?

And then because litigation is so popular and there are so many attorneys for litigators, that the problem is that it's schools and then it's things like clerkships and not just clerkships, but good clerkships like appellate clerkships, federal clerkships, all that sort of stuff. The qualifications in terms of what they're asking for litigators in the biggest markets are much higher many times than what they would be in the average market.

And a market like New York city, you're going to find a lot more demand. A lot [00:01:00] higher bar to get into with the best firms. Not always, but most of the time as a litigator. The other problem with litigation is it's just a more difficult practice area to do well in New York. There's just fewer openings. The market there has not been doing well for a long time, which generally means it's going to be better. So your timing may be perfect at this fall. I don't know.

The only problem with being a litigator there is that you're going to have a much more difficult time staying in one of the top firms. You can definitely get a job at a smaller firm. There's no question about it. And there's tons of mid-sized firms and smaller but if you want to get into one of the top firms, it's going to be difficult for you. And then it's also difficult to stay employed. It's more difficult for senior litigators, as you get more senior in New York, than it is in other [00:02:00] practice areas.

This is something I just want to bring up to everyone so you understand and this is just for all the litigators out there, why litigation is a hard practice area. The first thing is for me personally, whatever litigation is for me, clicks. I understand it instinctually. I like it. And that's the only practice area. I would not be happy doing corporate.

Corporate is a different type of practice area. It's almost clerical in nature. It's hard to explain, but it's different. It's not like writing and reading and things you may be used to. People that do corporate often do very well and they're like business school or they like math and science. And those were the things they gravitated towards. And people don't like litigation typically psychology and writing English and things.

But some people like that, some people like stress and they've grown up in it. I grew up in an environment where I was fighting a lot with people. And so for me, it just was natural. This is swimming or something is for a fish. I just understood it instinctively. And I like writing. So it's great. But for most people, it wouldn't be the right practice here.

And the other thing about litigation, is it's more difficult to impossible to go in-house. So if you don't like all this, and you want to go in-house later. There are in-house jobs for litigators. But for the most part, if this stuff doesn't really make you happy, then it's very difficult go in-house. And there's tons and tons of litigators.

There's a certain type of personality and person that does corporate. I'm not saying that in a negative way, but they're just different. They're typically not as verbal and talkative and all sorts of things. And they're a lot more dry. It's just a different personality. And so corporate may be what you want, but you need to decide.

These are big decisions by the way that every attorney needs to make, especially at law school. People that may want to transition practice areas. Some people are more fit for corporate than they are litigation. And corporate typically is less confrontational. There's a lot of wordsmithing and things involved, but less creative writing, but there's creativity. I'm not going to get too far into this, but you have to decide what's best for you.

And so you can't just say, I want to work in New York city as a litigator without understanding whether litigation is the practice here for you. And you have to understand what you want in your future. The other reason is litigation is a difficult practice area is it's almost impossible to [00:05:00] attract clients as a litigator. For a new attorney, it's very difficult to attract clients, and then once you learn how to do it, difficult to keep doing it, because your clients have a case and then it goes away. And so you have to find people with ongoing litigation.

And then corporate people like corporate because you attract clients and then you keep them. So they have you as their advisor. You're their advisor, their confedant, all that sort of stuff. And then they also refer other business to you. So most law firms, very much like corporate attorneys, will bring in a lot of business whereas litigators almost always turned into a cost center. What also happens with litigators is cases settle and then they have a bunch of them they need to lay off. It's just, it's a different practice area. 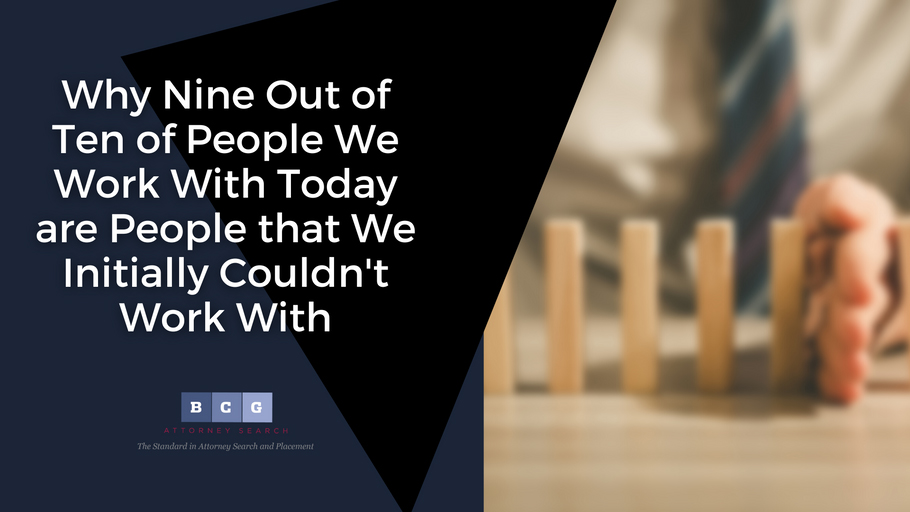 Why Nine Out of Ten of People We Work With .... 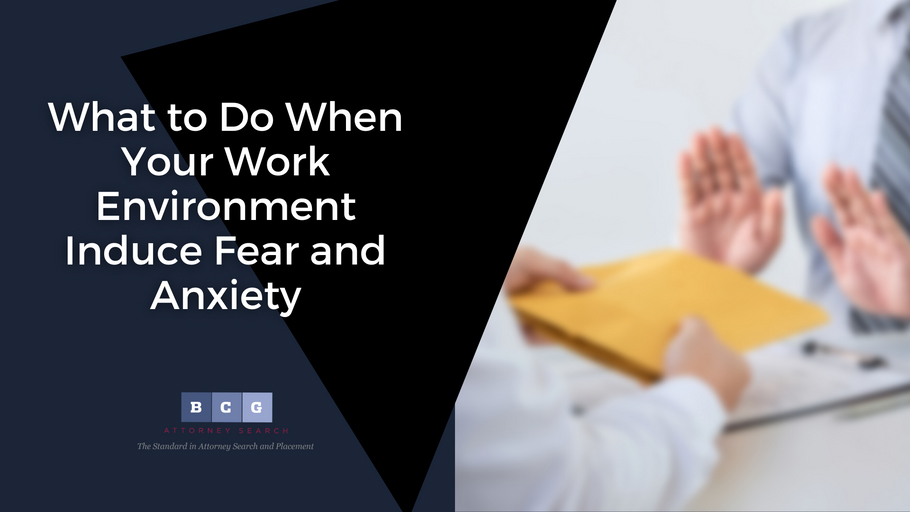 What to Do When Your Work Environment Induce Fear and .... 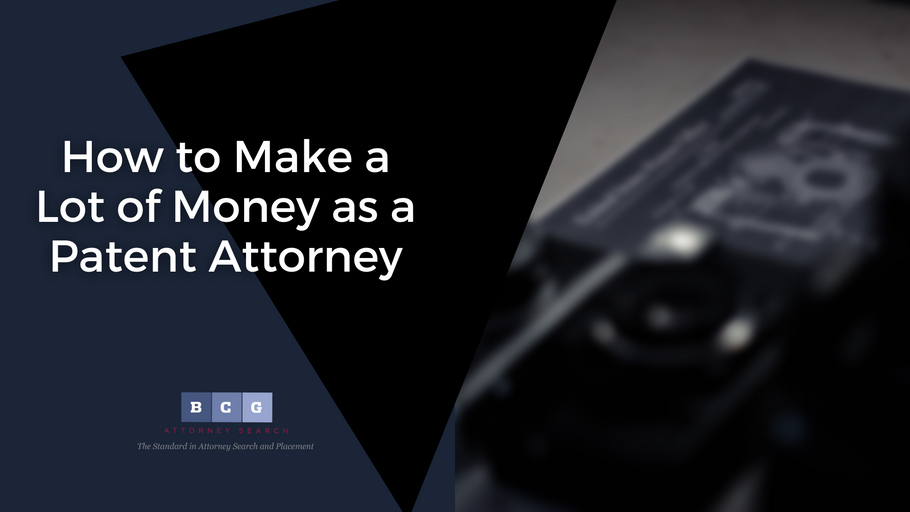 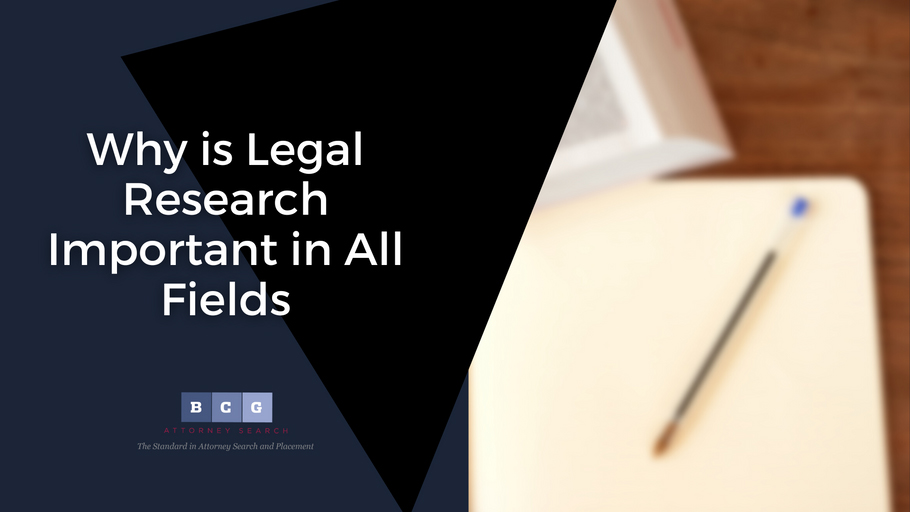 Why is Legal Research Important in All Fields