Speaker 1:[00:00:00] I have 4 law degrees, including a JD, from four different law schools worldwide. I also have several years of experience in international arbitration and litigation including working in top firms in the US. I recently made bar. I'm having a difficult time landing a job.

Okay, the first thing is that the practice area you're in, international law and arbitration, is a very difficult practice area. There's just not a lot of openings there. So, that's the first thing. Whatever you're doing in that practice area, you need to network and meet people and do everything you can to take it out there and to make yourself marketable. I don't know why you have four law degrees. I'm assuming they're LLMs or something, and that's great and it's very impressive. It's just it starts to look a little bit more academic than law firm oriented.

I have nothing against academics, by the way, I think it's very interesting, but it's not practicing law. It's a totally different discipline. And that's just something that you really want to think about. And yeah, so I would be very careful about what you're doing. I would make sure you're in terms of your practice area, think [00:01:00] about what you want to concentrate on.

International arbitration is just an extremely competitive practice area. Now, I don't know where you're trying to get a position, if it's in the US, and if you got a job just as a one-year stint or a couple of years stint, or if internationally, but wherever you're trying to get a position, you want to be someone that is in demand. And, the way to do that typically is to apply internationally to lots of firms where they may have a need for you.

So, I've had a lot of luck placing people in the Middle East with your background and in areas where there's not a lot of people like you where there could be demand. And that's how I would recommend doing it, places where they can't find people. It's very difficult to get positions in markets like Washington DC and New York, and Houston is another big market for international arbitration and Miami, because there's so much competition. So many international people that want to work there.

It's a very difficult practice area. It's something that almost anyone that went to law school overseas wants to do. For that reason, it's very hard to get into. You really need to network for it, unfortunately. And it is difficult I [00:02:00] agree. But those are my suggestions. And then finding every firm you possibly can with an international arbitration litigation practice but mainly international arbitration. So find every single firm you possibly can and apply to them.

And a lot of those will be off the map. So, you'll have to find things that aren't the biggest ones you're thinking of. And you have to apply to every single possible one you can. 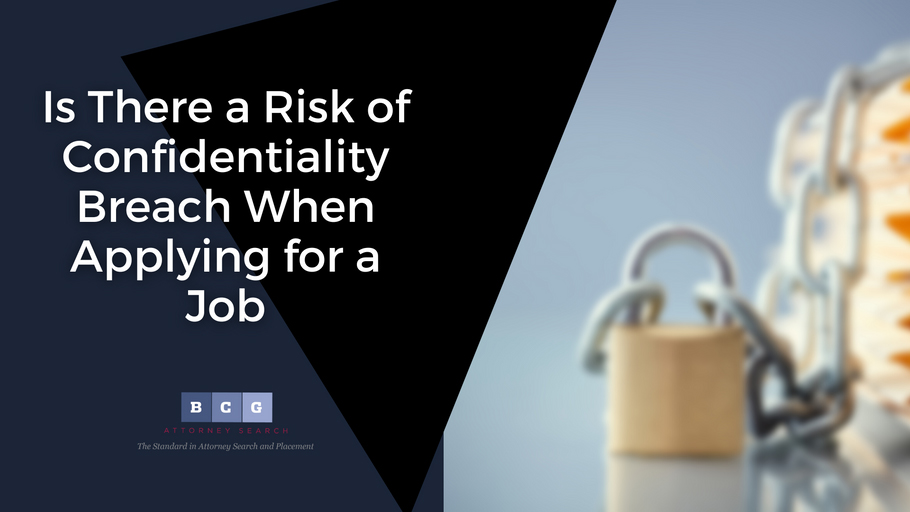 Is There a Risk of Confidentiality Breach When Applying for .... 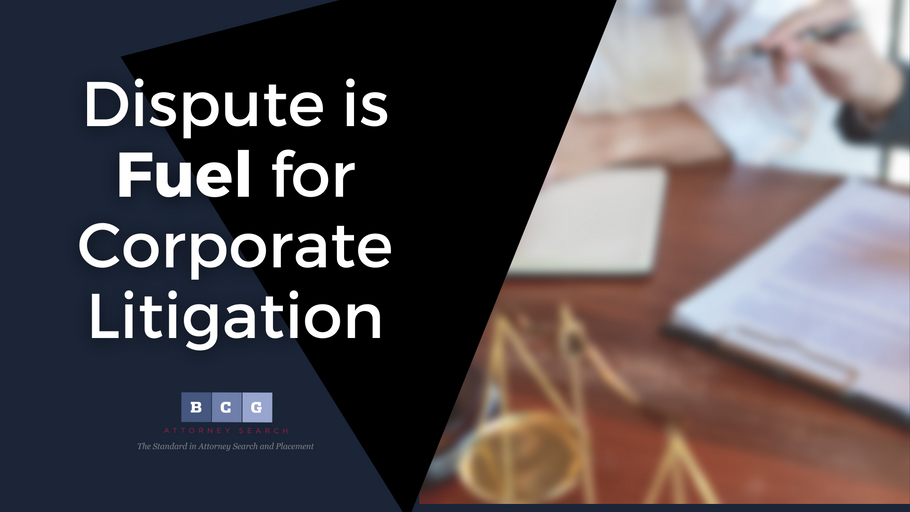 Dispute is Fuel for Corporate Litigation 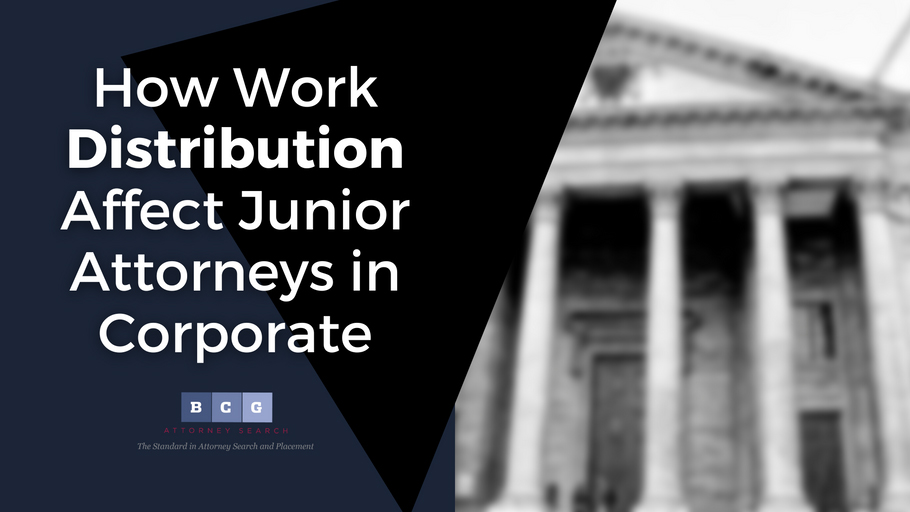 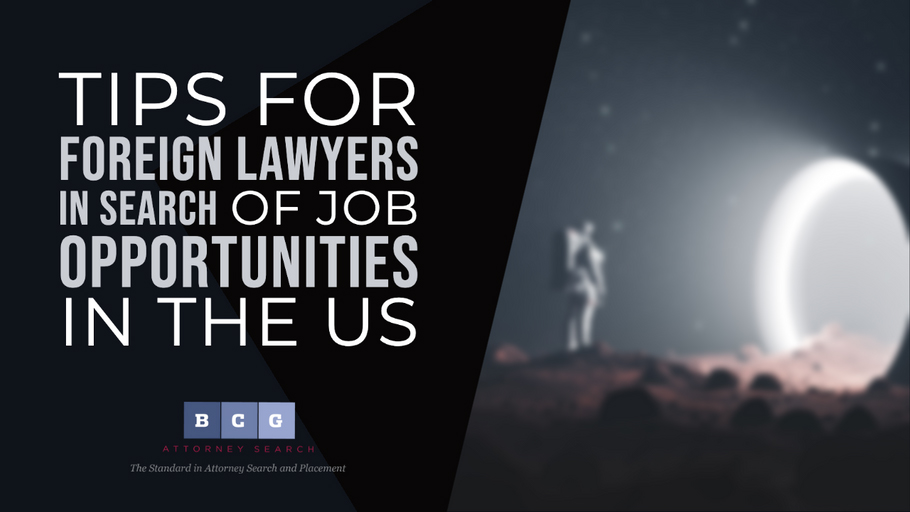 Tips for Foreign Lawyers in Search of Job Opportunities in ....