[00:00:00] How much does physical attractiveness matter in biglaw? How much does it play a role in the treatment of individuals receive? Anecdotes welcome.

This question of course is landmine. I don't want to, upset anybody, so I'm not gonna take a complete spin on it.

One of the things that I remember my father, you say to me. My father short and he believed that being short held him back in his career.

And, is that true? Putin was very short.

Is it true that height and stuff matters? Is height important? For example, if you're the tallest man in the room, does that help you?

Maybe it does. I would say that sometimes that sort of stuff matters. If you talk about physical attractiveness, I think that the most important thing is really the quality of your work that you do. And I think that, and then your interpersonal skills. Those aren't necessarily dependent on how physically attractive someone is. Those are completely different things.

I would say that when you are in the firm, I recommend that people go to interviews and even when they meet clients and stuff, look to dress well and be [00:01:00] very put together.

I tell this story quite often in meetings. When I was a summer associate in New York, like someone said that there was a partner in our firm that had a huge book of business and he just always talked to the younger associates. And it was like, when you walk into a room, like you have to look like the most impressive person and the most put together and the most polished.

And I don't know, he wasn't necessarily talking about physical attractiveness, but he was talking about how you dress and so forth. I don't know that this is a topic anyone really needs to worry about, but I would say that, certain people do want to hire certain types of other people.

It can be, who knows, these people why things happen, but yeah, you just need to put your best foot forward. And I don't really have any anecdotes for this. I would, instead of relying on the thing that I'm saying, I would look up and research studies in terms of how much this stuff matters because one of the whole points of diversity is that diversity is meant to eliminate all these preconceptions and allow people to succeed based on their merits, meaning it doesn't matter.

the [00:02:00] merits, and how well you do things should matter the most. And that's where society is moving towards. Now, is it a bad thing to be physically attractive? Probably not, but I would look up and say what studies say about that stuff, but, things are always changing.

I was, just watching for example, the state of the union address last night. I was amazed how different the makeup of the people, the congressmen and the senators and stuff were compared to what they would have been, 30, 40 years ago which is cool. The country's changing and you don't necessarily need all this stuff to get ahead.

My advice is always to do your best, people want to hire people that seem put together. And that means, I think to some extent, when a news caster's online, they're not going to be wearing sweat pants and so forth. They're going to look their best and they're going to be well-groomed and stuff. I do think that stuff is important because you are reflecting the brand of your law firm and your brand. Maybe I'll be about tons of diversity in different types of people and that's great. Whatever you think that brand is, you should try to reflect it. I don't think physical attraction really matters that much. [00:03:00] I think it may have in the past. I don't think it's that important, but I do think that pushing and looking like you're doing everything you can to have authority and stuff, which you can connote through your dress and how you carry yourself and your manners are important.

I tell this every week because everyone's always asking questions about business generation and Bill Urquhart, who was one of the founders of Quinn Emanuel, I remember hearing him say a couple of times,

"The biggest nerd in LA was also the one that had the most business."

That should tell you all you need to know. And that was so long time ago, about the importance of physical attraction is, it doesn't really matter. It could matter in certain firms, just as other things come out of there too. 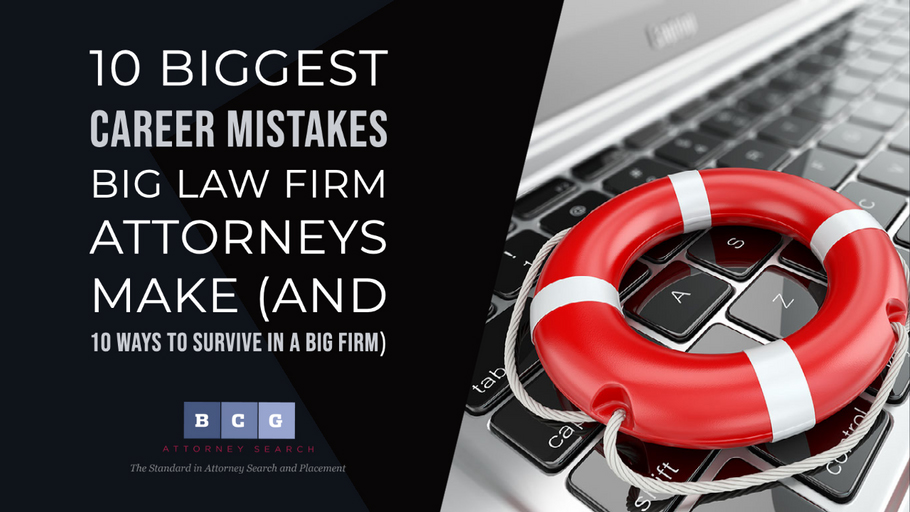 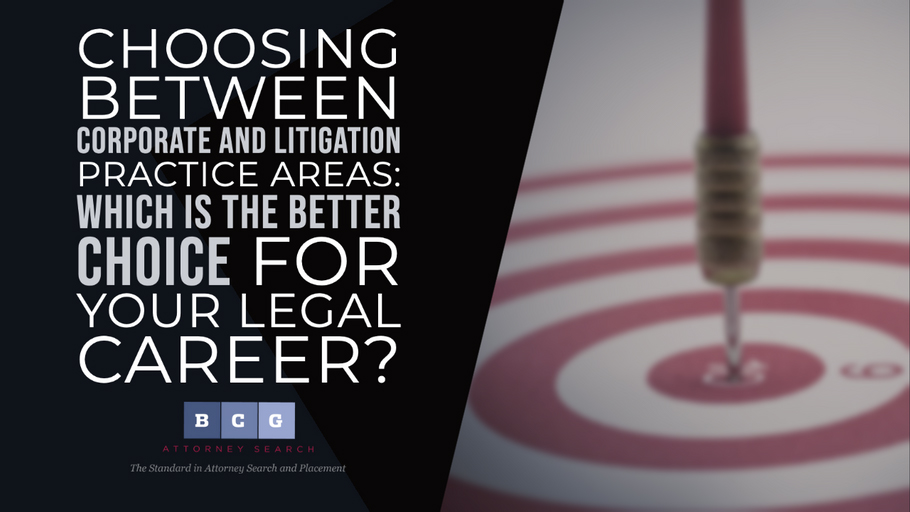 Choosing Between Corporate and Litigation Practice Areas Which Is the .... 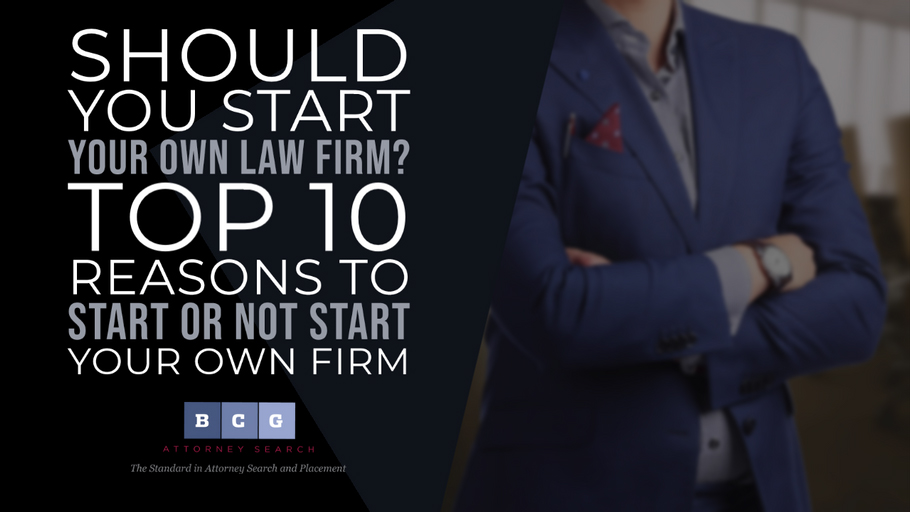 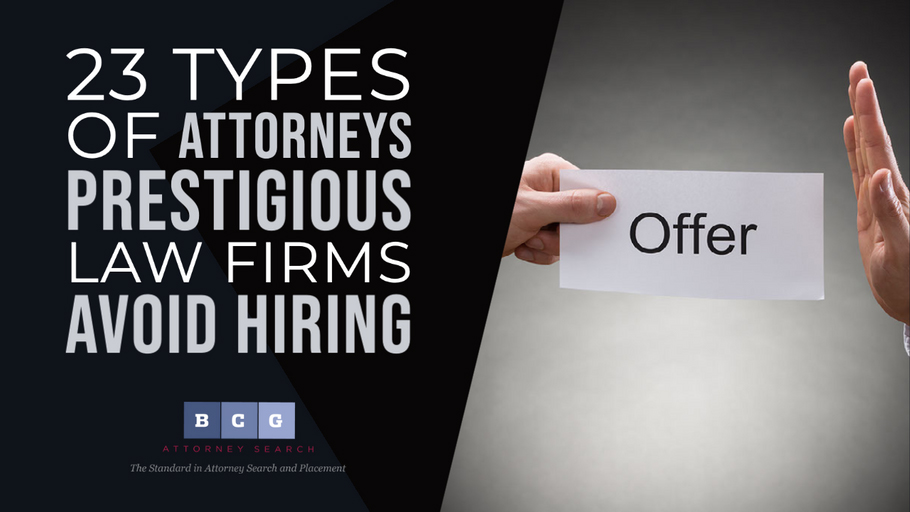