[00:00:00] I recently received a firm-wide email at Kirkland stating that as of March 29th, attorneys and staff are expected to be present at the office on Tuesday, Wednesday and Thursday. Office will be open, Monday and Friday, but showing up is optional. In-person activities such as practice group meetings, training, social and engagement events will occur between Tuesday-Thursday. What are your thoughts on this? How might it affect one's ability to make partner?

Okay. Kirkland is a great firm. Congratulations on being at Kirkland. It's one of the top firms in the country. I really have nothing negative to say about them. It's a firm that in my opinion, is very well run for the most part, and have lots of very big clients.

Part of what a law firm, or a client gets by going to Kirkland is they get very good service. They get a certain quality of culture and in a way of thinking about problems frankly there is a long standing kind of camaraderie among the people there.

That's very positive. And it's a great firm. So the [00:01:00] only thing I can say to you is, they're doing a very positive thing, in my opinion. I think the fact that they're allowing people not to work on those days is fine, but you do need to be part of that firm on those days.

And even if you don't want to, I would say if it was me and I was trying to get ahead at Kirkland, I would probably try to be in the office Monday and Friday as well. That's just what it's about. Kirkland's a business and they're exceptional on business and they help people's careers. They're a good place.

But, people will give you independence. People may say to you, you don't have to come into the office, that's up to you.

But it'd be nice if you did. Well, that means you need to come into the office. People will say to you, we don't care if you take Mondays off, that's up to you. But you shouldn't, right? They don't want you to.

Some law firms will say to you, we have no vacation policy.

Just put it this way, say you're in a romantic relationship with someone and you've gone out on a bunch of dates with them. They've met your parents and that person asked you, do you mind if I also see other people?

You can say, yes but would you mean that if you've invited them to meet your parents?

You have to be able to read the signals. So this law firm is saying, we want you in the office, man. That's what they're saying. They're saying, we're going to be nice and we don't want a revolt. We don't want people quitting because we have a lot of work and so forth. So you're welcome to be there Monday and Friday, but you should.

You have to use your own judgment, but if you're lucky enough to be at a law firm like that, you should do what you can to be there when the law firm wants you there. Again, if you're in Kirkland, I don't care who you are. I mean that from Supreme Court clerks and hires, and get some to work there that's a great firm.

You should do [00:03:00] whatever you possibly can to do well there. I remember one of my best friends said to me right before I went to college. She said something like, if I was you and cause she didn't get into good college and she was like, if I got into college, like you got into, I would do everything I could to just completely kick ass and so forth.

And because not many people get the type of opportunity and so what did I do? I worked my ass off and I was, one of the very top, I was one of a few people by the school nominated for Broad Scholarship, which back then was based on grades.

The point is, if you get an opportunity to work at Kirkland or you should give it everything you got, and that should be the most important thing in the world to you. Now, it doesn't have to be, but if someone is telling you they want something from you, then I would do it.

That would be what I would do, but because you're lucky to have an opportunity to work there. Not many people get that type of opportunity and lots of people get opportunities like that and take them for granted but doing well, there could set you up for the rest of your life. 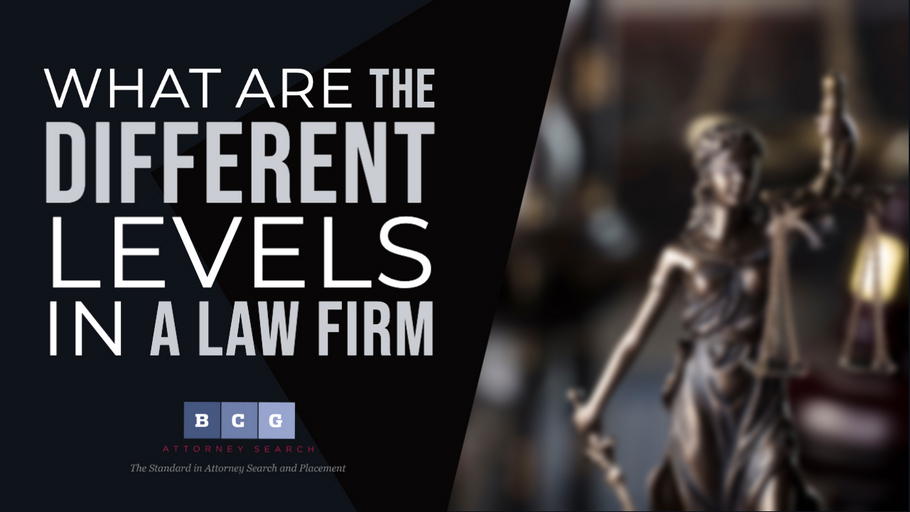 What are the Different Levels in a Law Firm 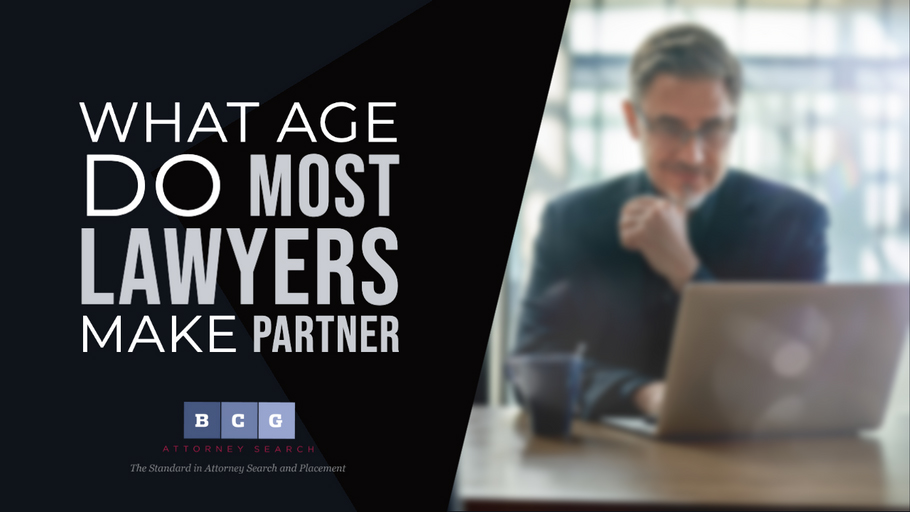 What Age Do Most Lawyers Make Partner 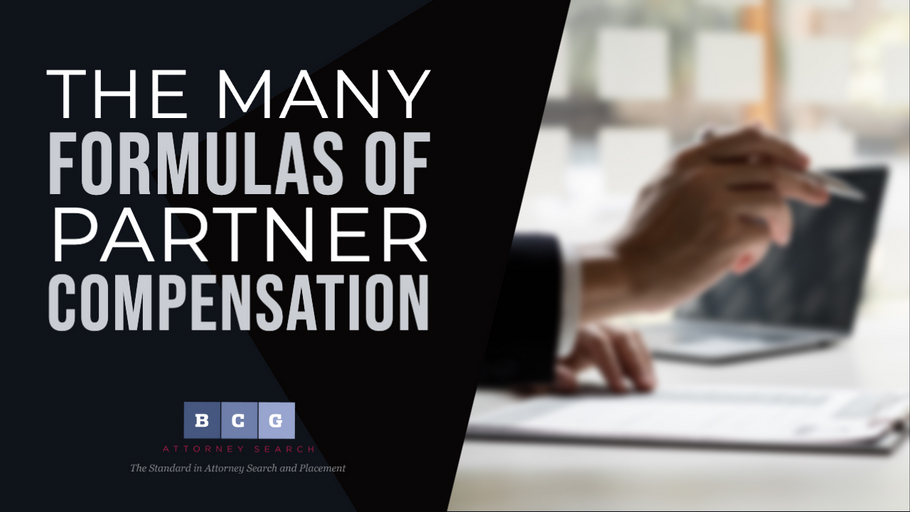 The Many Formulas of Partner Compensation 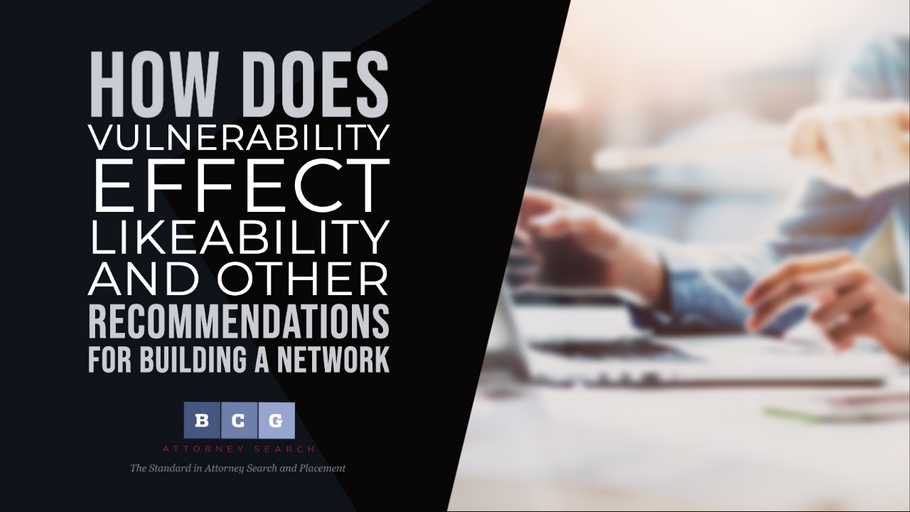 How Does Vulnerability Effect Likeability and Other Recommendations for Building ....