[00:00:00] Why do law firms sometimes ghost candidates including experienced counsel? Sometimes you go through interviews with four or five partners, all the interviews go great, they are very enthusiastic and then they schedule an interview with the managing partner. But then there's silence, no communication to you from the firm, despite reminders. Is there a logical explanation?

Yeah, I wrote an article once about this and I've gotten a lot of trouble because I basically criticized some recruiting departments, that they were dropping the ball and, that was a mistake. The reason, I think that this happens a lot is the law firm, first of all, they're busy. The law firms busy and working on more important things.

Obviously if to you, it's the most important thing in the world, but to them, it's not.

And then the other thing is that many times they just don't know. They're waiting for the managing partner to respond. They may be budgeting issues, meaning they don't know if they have the money to bring you on. There may be political issues. There's money, politics, all these things going on.

So there's all sorts of things involved that the law firms trying to wrap its head around and they may need a meeting of a bunch of people to decide that.

So what's going on there? Like you need to just not worry about it. If you had enough value to them or perceived value and it was urgent enough, then they would make you partner.

Now, you contacting them and so forth about all this is is actually probably hurting you because they're basically going to be thinking that this person is desperate for a job, maybe we can do better. This person really wants to work here. Maybe we should find someone else.

I wouldn't worry about it. This happens all the time. It's probably not much to do with you personally, it's to do with their own internal politics, because obviously if I have the work to give you and they're going to make money in there. If they are losing money without you there, they are going to bring you in immediately. And that's really the thing, if they are concerned that you may cost some more money, 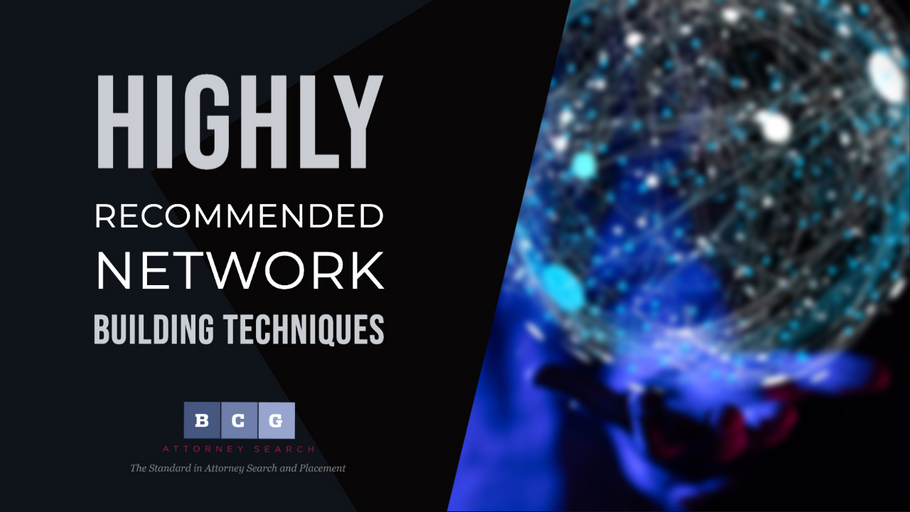 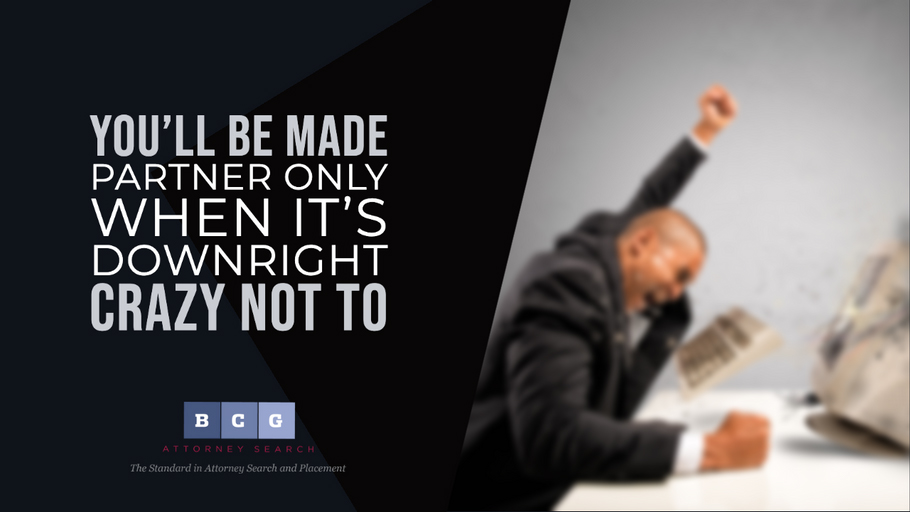 You'll Be Made Partner Only When it's Downright Crazy Not .... 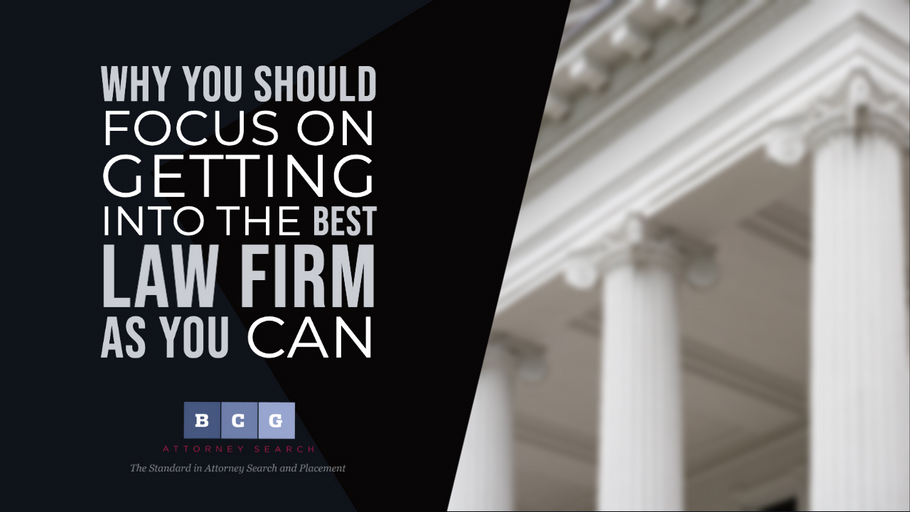 Why You Should Focus on Getting into the Best Law .... 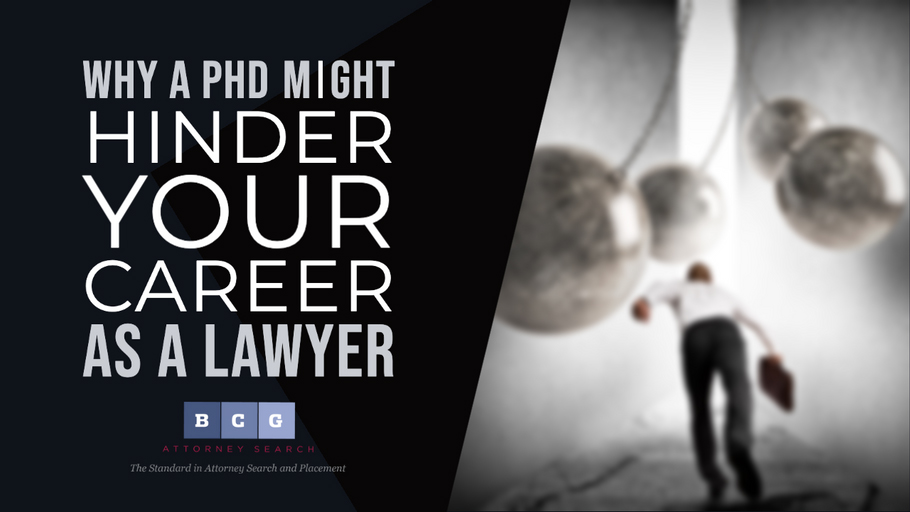 Why a PhD Might Hinder Your Career as a Lawyer