[00:00:00] Are you able to opine on the partnerships at the well-regarded litigation boutiques? Particularly interested in whether partnership prospects are better or worse than Biglaw? Reasonably achievable without a government stint? And, what the compensation might look like for a partner at a boutique?

Okay. So, well-regarded litigation boutiques are often a very good move for people. Many times, it's actually much easier to make partner in a boutique than it is in a large law firm.

One of the problems with large law firms and making partner is it really often depends on the city you're in. So. It's going to be much harder to make partner as a litigator, in a large law firm in New York, where the firms are more corporate heavy than it would be in a law firm in, say, another market that's more litigation heavy.

But, for the most boutiques, your odds are going to be much better. And, for reasonably achievable, without a government stint, you're [00:01:00] talking mainly about people that are doing white collar litigation, SEC type defense and stuff. I Yes, they are reasonably acheivable without that.

And, the boutiques can do very well. The boutique compensation, by the way, will depend on what type of works do they do. Plaintiff or defense? If it's plaintiff work , they're well-regarded. They're doing, for example, patent infringement cases and that sort of thing. You can do very well.

But, if they're not, then it can be much lower. It depends on the size of clients they represent and the type of work that they do and the size of their cases. Typically, the larger cases with more people as a defense are going to be, higher billing rates and more opportunities.

And then, if there are a lot of smaller cases, it's typically going to be, lower billing rates, more need to bring in business to be partner. One of the things that's nice about boutiques, especially when they're young boutiques, all law firms start somewhere and[00:02:00] your odds of improving and advancing are going to be better at younger boutiques. Meaning, they're just starting. So, they want to show, people can succeed here. They want to keep people around. They want to attract associates that normally wouldn't go there with a prospect of being partners. So, they will make people partner much more quickly but the odds of the firm failing is also bigger. Because, what happens at younger boutiques is, the law firm doesn't yet have all this management experience. They don't know about, binders and grinders. They don't have all these people in place.

The odds of the firm failing are typically much better. You have to be careful at younger boutiques because things can go wrong. But, your odds are much better when you join a younger boutique, as opposed to an older boutique, because a younger boutique wants to set examples. They want to show that there's potential there. They want to reward hard work. You can definitely make partner much faster at a younger boutique. Older boutiques that are more established [00:03:00] typically have more bargaining, more leverage with in the market with people working there. They have confidence that they don't need to make everyone partner. There are people who also pay less to partners. And also, profit taking by people who started the firm.

Those are just things to be careful about. I don't want to get too far into this, but anytime you're looking at a boutique, the big thing is to look at the size of the cases they take, if they take them as a plaintiff or defense, the billing, what the expectations are, how old the boutique is, and if it's older and then what it looks like in terms of what's happened there.

I think for litigation, boutiques are a great place to go. But, at the same time, there are reasons why people don't go to boutiques. If you're a partner that's bringing in clients, you often want to be able to refer those clients to other practice areas. 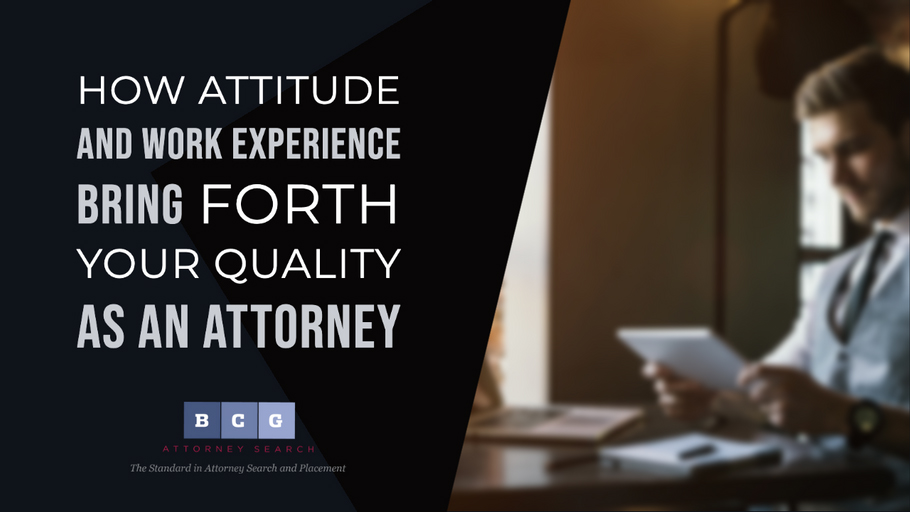 How Attitude and Work Experience Bring Forth Your Quality as .... 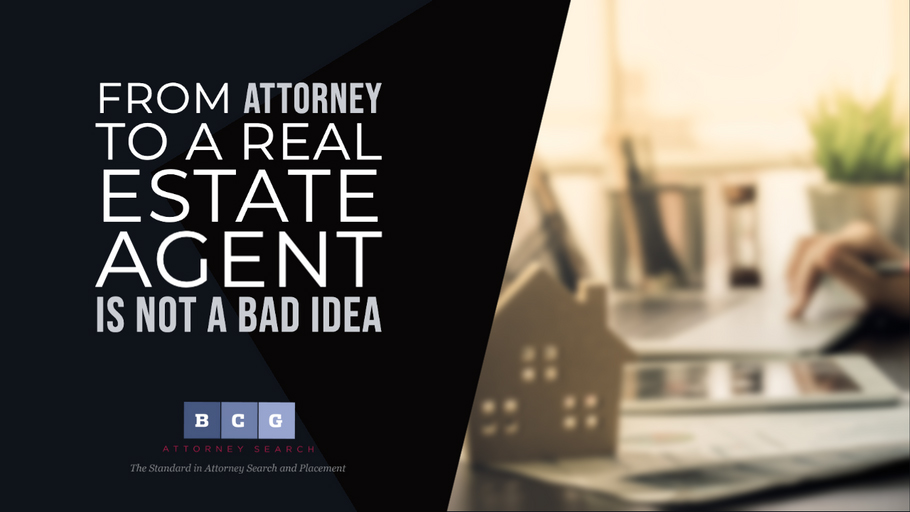 From Attorney To A Real Estate Agent Is Not A .... 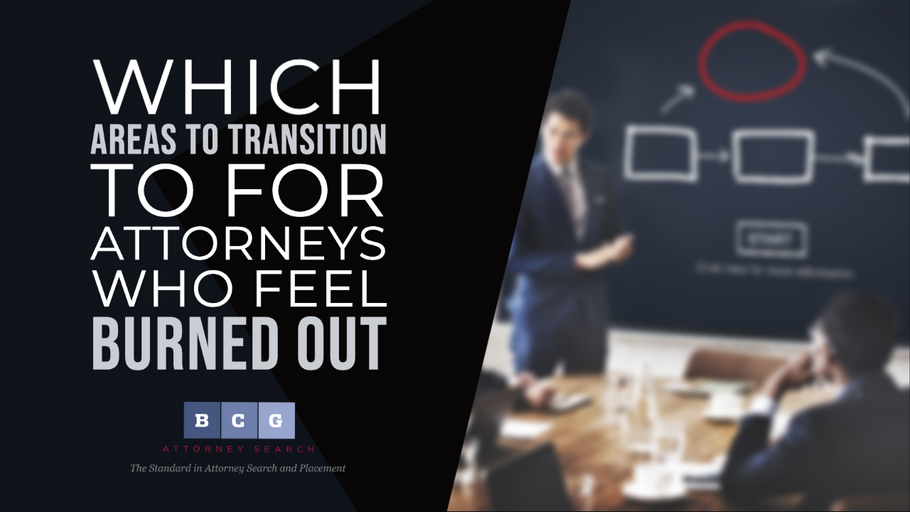 Which Areas To Transition To For Attorneys Who Feel Burned .... 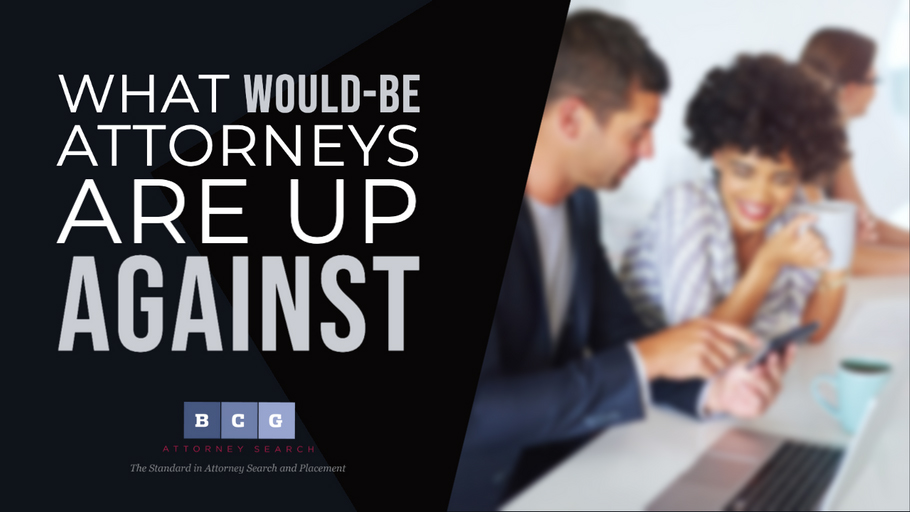 What Would-Be Attorneys Are Up Against