Your first job interview may be with the law firm's managing partner, but don't count on it. Depending upon the law firm's size and the job you're seeking, you may be much more likely to speak with the personnel director. These initial contacts are also referred to as legal administrators, recruiting officers, directors of human resources, and various other monikers. Regardless of their titles, these gatekeepers share the ability to take you to the next level or return you to the street.

We spoke with several key recruiting people from law offices of all sizes across the country and asked them to give us their perspectives about these matters: 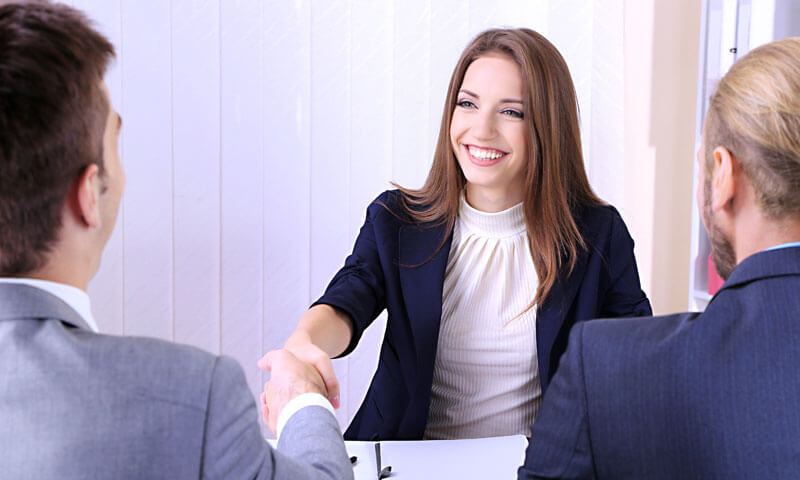 2004 Job Market Better than 2003
Admittedly, our anecdotal survey is limited; however, all but one of the law firms with which we spoke said they thought 2004 is beginning to look like a much more promising job market than 2003 was.

Linda Fiscus, Attorney Recruitment Manager for the 80-attorney, Washington, DC-based Beveridge and Diamond, feels that "the job outlook is definitely improving. When I talk with my counterparts across the country, they're hiring more than they did last year. It's not as good as it has been in some previous years, but it's definitely better than 2003."

That's the good news. These same firms were quick to point out that, at least for the positions they've advertised in the first couple months of 2004, they're not wanting for applicants. When seeking employment with a firm, the plethora of attorneys likely to apply only adds to the importance of knowing where you're going and with whom you're likely to interview.

Consider the Firm
One of the most important pieces of ad information is the name of the hiring law firm. Armed with the name of your potential future employer, you should do a little research. Using a number of Internet sources, you can find out the size of the law firm, the culture, past employees (most likely), and-provided you're willing to really dig-plenty of additional extremely relevant information that may spell the difference between getting your foot in the door and getting hired.

Law firm size matters. The simple fact is most small to medium-sized law offices won't have people dedicated to the process of initial interviews. According to Ed Martin-legal administrator for the 27-attorney, Minnesota-based Barna, Guzy & Steffen

-its hiring process almost entirely starts and ends with a firm partner in a particular area of practice. He/She has to make a case to the firm's board for hiring another attorney.

How does a firm this size advertise for new attorneys? "We don't hire headhunters or placement agencies because we've been able to get adequate responses for the positions we have using the classic ways," explains Martin. By classic ways, he refers to law school placement boards, advertising in local papers, and in similar venues.

And the person overseeing the process? "We have a lady who does personnel administration," Martin explains. "She does everything from ordering food for meals to going through the hiring process."

In the case of law offices with fewer than 40 attorneys, the important interview is going to be with the partner needing the attorney. If that's the case and your law firm research is fruitful, you can pretty much figure out which attorney will be doing the interviewing. Armed with that information, you can do relevant attorney research. What you find out about an attorney could be used to tailor your resume or to plan for anecdotes you might bring up in your initial interview. You could, for example, read some of the attorney's cases and be prepared to discuss them.

"The larger the firm, the more formal the process," explains Martin. Martin believes when you approach 50 attorneys, you need someone to handle your human resource activities. For firms this size and larger, law office research is still essential, but you probably need to prepare to first be interviewed by a non-attorney professional, many of whom are less interested in your legal expertise than they are in your personality and in similar intangibles. These people are generally legal administrators, personnel directors, recruiting officers, or simply heads of human resources.

Consider the Firm's Process
Many law offices still follow a classic clerk/apprenticeship practice. These law offices recruit second-year law students and groom them through summer clerkship programs. If the students perform as expected, after completing their law degrees and pending their passing of the bar, they're offered firm associate positions.

In these hiring instances, what usually pays off is academic performance, though not exclusively. "Academics do matter," comments Linda Fiscus. "We like students in the top 20 percent of their class, and we target the higher-ranked law schools." But even Fiscus is quick to add that they intensively interview students. Other things they look for include employment history and judicial clerkships. And of course, once hired, they're most interested in how well those people fit in with the firm while they're doing their clerkships.

But this classic approach to hiring associates is changing. According to Kelly Nizzer-Bates-Director of Administration for the 60-attorney Akron, OH-based Brouse McDowell

-the "trends I'm seeing with other firms is that these types of programs aren't as popular as they used to be." Some of the reasons Nizzer-Bates cites for the waning popularity of summer clerk-to-associate programs are their expense and time. "These are very costly programs," she says. "And not just the financial side, but also the time the attorneys are spending with these summer associates, mentoring them."

What will Brouse McDowell do if its summer associate program is discontinued? "We'll probably go out into the marketplace and look for recent graduates, at least with a little experience," she concludes.

What Are Law Firms Really Looking For?
Consider the following job advertisement.

Literalists would read this ad and might fail to apply if any one of the following were true: While it's true law firms post the credentials they'd like to see, it's also true those who hire are often looking for intangibles not easily translated into an ad.

"We're definitely interested in smart, interested people with good energy," explains Holly MacPherson, the Director or Human Resources for the 200-attorney San Francisco-based Gordon & Rees. Ms. MacPherson is quick to add that "it also depends on the positions" and "sometimes we seek people with particular backgrounds." But in conversation, she was adamant about the firm's interest in "good energy."

Ms. MacPherson and the other personnel directors we spoke with all agreed on one thing: When applying for positions at their firms, whether or not someone gets interviewed, or makes it beyond the initial interview with the firm's law recruiter, depends on much more than what's stated in an ad.

As previously noted, some traditional law firms rely on the age-old process of clerk apprenticeship before hiring their new associates. In other instances, law firms want high academic standing from the nation's top law schools. And in others, employment history, or signs of extracurricular activities, can spell the difference between getting an interview and being overlooked. And of course, resumes are only paper introductions.

"We're looking at academics, interview skills, presence, and how well they do during the interview," explains Kelly Nizzer-Bates. Ms. Bates admits there are times when "someone doesn't look good on paper, but does when you interview them."

So what are firms really looking for when they post an ad like the one above? In the cumulative words of the law firm hiring people with whom we spoke, it depends.

If you need to remember one thing in the hiring process, remember this: Never say never. If you read an employment ad and there are five criteria, you need to rate those criteria in order from most to least important. In the example it's probably very important that you're licensed to practice law in New York (or the appropriate jurisdiction). If you don't live in New York, or don't plan on moving there and taking the bar, then it's a definite deal-stopper.

But consider the other parts of that employment ad. If you were to rate them from most to least important, a logical order might be: In the preceding example, if you had two out of five, consider applying. Of course, they'd better be the top two. But if you're generally in the ballpark with items 3 through 5, consider applying. The moniker of "top law school," provides plenty of wiggle room. What do they mean by top? And items 4 and 5 are both stated requirements that could be overcome by demonstrating the right intangibles. Perhaps you're personable and you interview well. Maybe you have excellent past experience-a district court judge clerkship or at a small firm in your hometown-but only reasonable academic qualifications.

All of the preceding is a long way of saying "You can't make a silk purse out of a sow's ear." But you can bend employment requirements in your favor. Law firm personnel people need to see basic coverage of the critical job requirements posted in an ad or conveyed through a job-placement office. But they also want to see those intangibles like good energy, smarts, or a very high level of interest

So when applying for a position, do your firm and attorney research, and craft your resume well. Because what personnel directors ultimately want to see are characteristics that tell them you'll work well in their offices and with their colleagues. 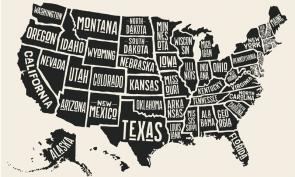 What is Bar Reciprocity and Which States Allow You to Waive .... 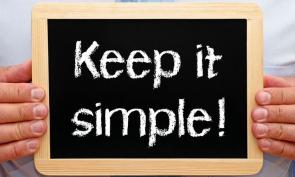 Simplifying the Complications in Your Story

Why You Should (and Should Not) Quit the Practice of Law 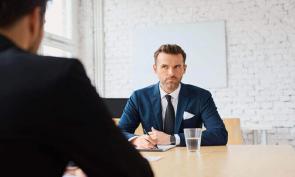