Michael J. Bowers is a true Southern gentleman, complete with the accent and the good manners. He is also a partner at Balch & Bingham, LLP, the former Attorney General of Georgia, and chairman of the Georgia Judicial Nominating Commission. In addition, Bowers was named by Georgia Trend Magazine as one of the "100 Most Influential Georgians" for eight consecutive years (from 1990 to 1997) and received the honor again in 2003. 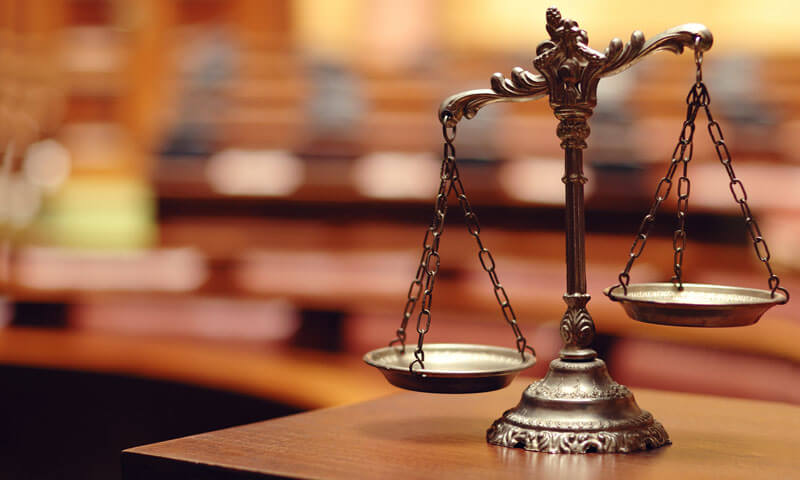 When asked what made him want to become an attorney, Bowers took a trip down memory lane to the dusty bases and sticky concession stands of a Georgia baseball field.


"I had a baseball coach when I was a boy, 50-something years ago, who was a court of appeals judge here in Atlanta for the state of Georgia, and he has always been one of my heroes," he said. "I guess that was my first contact with the law, and I thought that what Judge Townsend did just seemed so interesting to me, and that was where I first had the thought of becoming a lawyer."

As attorney general, Bowers worked with hundreds of other full-time and part-time attorneys to provide legal representation to the state's executive branch. He also headed up investigations concerning misconduct within the state government, in addition to managing other duties.

Currently, Bower is a partner at Balch & Bingham. He started working at the firm in 1998 and was named partner in 2000. He works primarily in the area of general civil litigation, and his favorite part of going to work every day is getting ready for and going to court.

In addition to serving as a partner at Balch & Bingham, Bowers is the chairman of the Judicial Nominating Committee, a committee appointed by the governor to advise him on how to best fill judicial vacancies for the state court, superior court, court of appeals, and Supreme Court.

"This will sound hokey to you, I'm sure, but rule one on being a successful lawyer, I believe, is 'live within your means.' That's so critical, and it's violated so often," he said. "Be willing to tell clients 'no.' Remember that law is a business as well as a profession. You've got to make money. You've got to take care of the business end. And always tell the truth—in court, to your clients, to the other side, always tell the truth."

Bowers is married, has three grown children, and currently lives in Commerce, GA. 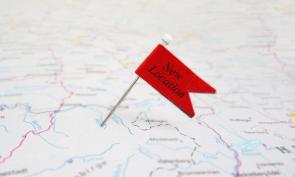 BCG Opens an Office in Atlanta 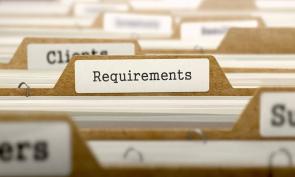